Bachelor of Arts in Near East Languages: Arabic

There's a rich artistic, religious and intellectual history to Arabic language and culture, with an impact that encompasses modern cultures in the Middle East and North Africa.

Today, Arabic is spoken by nearly 300 million people. It plays a key role in global communications and international affairs, as well as in the Detroit metro area. Whether you're interested in a career in law, economics, government, anthropology, public health, or history, there is a huge demand for proficient Arabic-speakers. 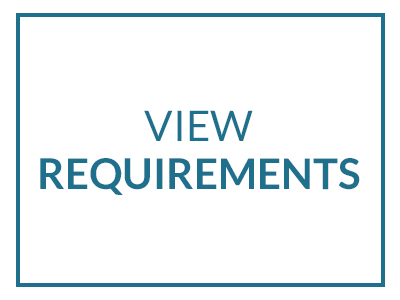 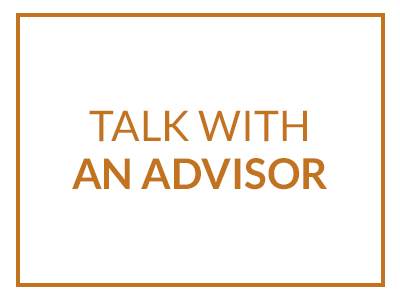 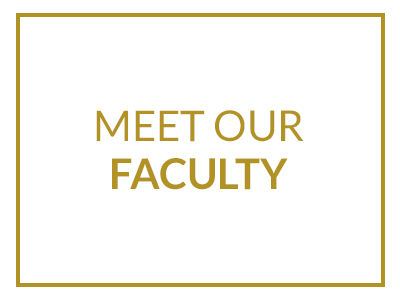 This tool provides a broad overview of how major selection can lead to careers and is provided without any implied promise of employment. Some careers will require further education, skills, or competencies. Actual salaries may vary significantly between similar employers and could change by graduation, as could employment opportunities and job titles.