George A. Kopp, a World War I veteran, was born in Montgomery City, Missouri at the turn of the 20th century. In 1923, he attended Monmouth College, majoring in chemistry and speech and, as an activist on campus, was later voted class president. After graduation, he became the chair of the speech department at Jamestown College in North Dakota (1926-28). Soon after, he received his Ph.D. (1933) in Wisconsin, in which he took a first step (his dissertation) in formulating his organismic theory of stuttering and his whole mind and body approach to problems of spoken communication. 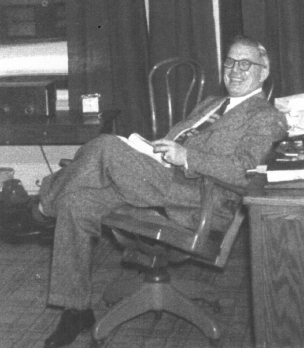 In 1936, Dr. Kopp came to Detroit to develop a program to prepare clinicians and public school teachers of speech correction at Teachers College, which later became Wayne State University. He spent a period of time on the faculty at Teachers College Columbia, at Bell Telephone Lab in development of the Sonograph and at the University of Michigan. He returned to Wayne State University from 1948 until his death in 1968. Dr. Kopp developed a cooperative clinic with the Detroit Public Schools, many hospitals, and private medical clinics. He was one of the founding members of the American Speech-Language-Hearing Association and served as executive secretary treasurer from 1948-1959. In 1959, he was elected ASHA president.

Dr. Kopp was an extraordinary diagnostician and clinician. As a professor, he was supportive and perceptive to students' needs as they developed their own skills. He loved teaching, delighted in the successes of his students, and was indefatigable in his efforts on behalf of the faculty, programs, and students. 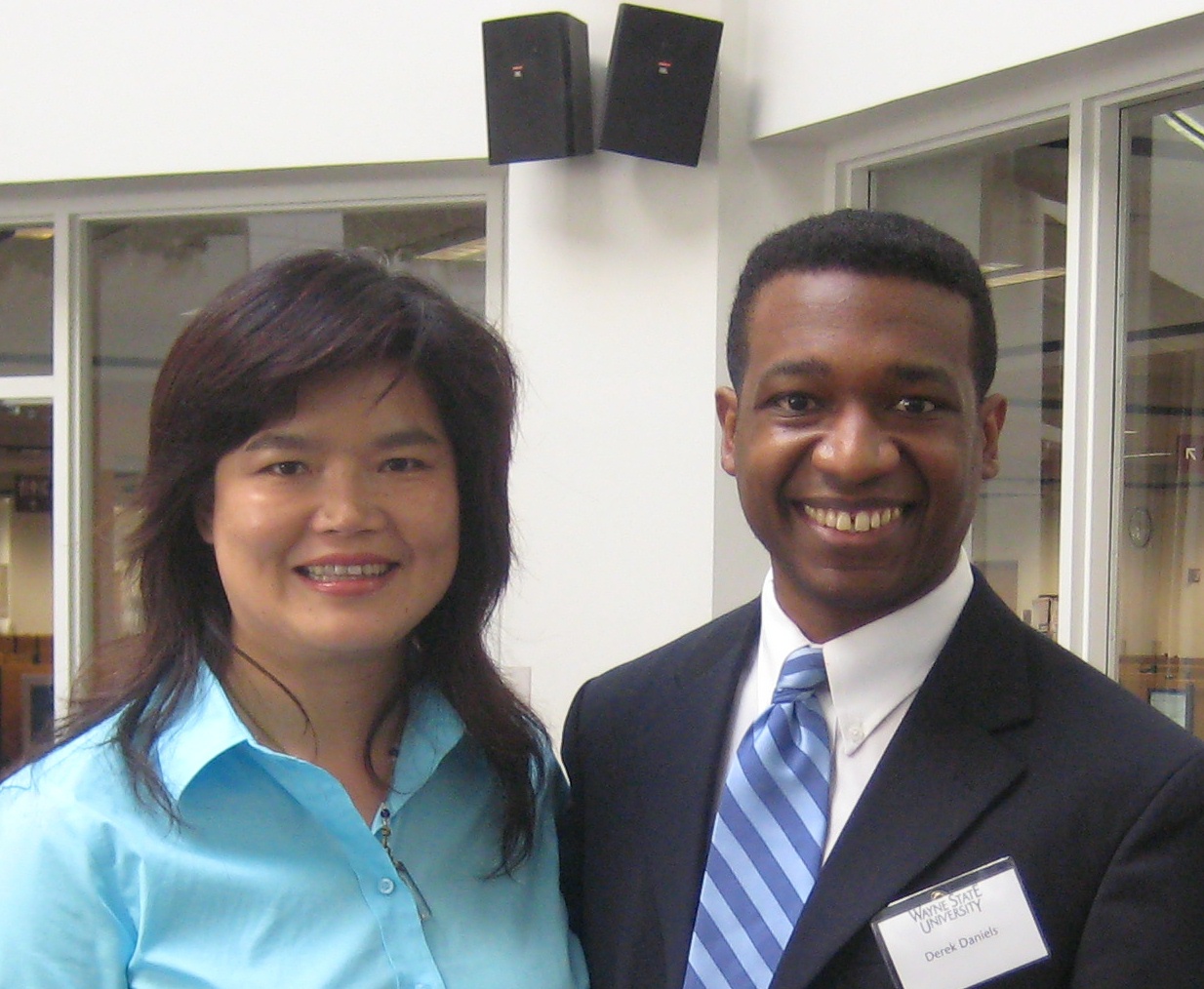 All links are PDF downloads unless otherwise noted.