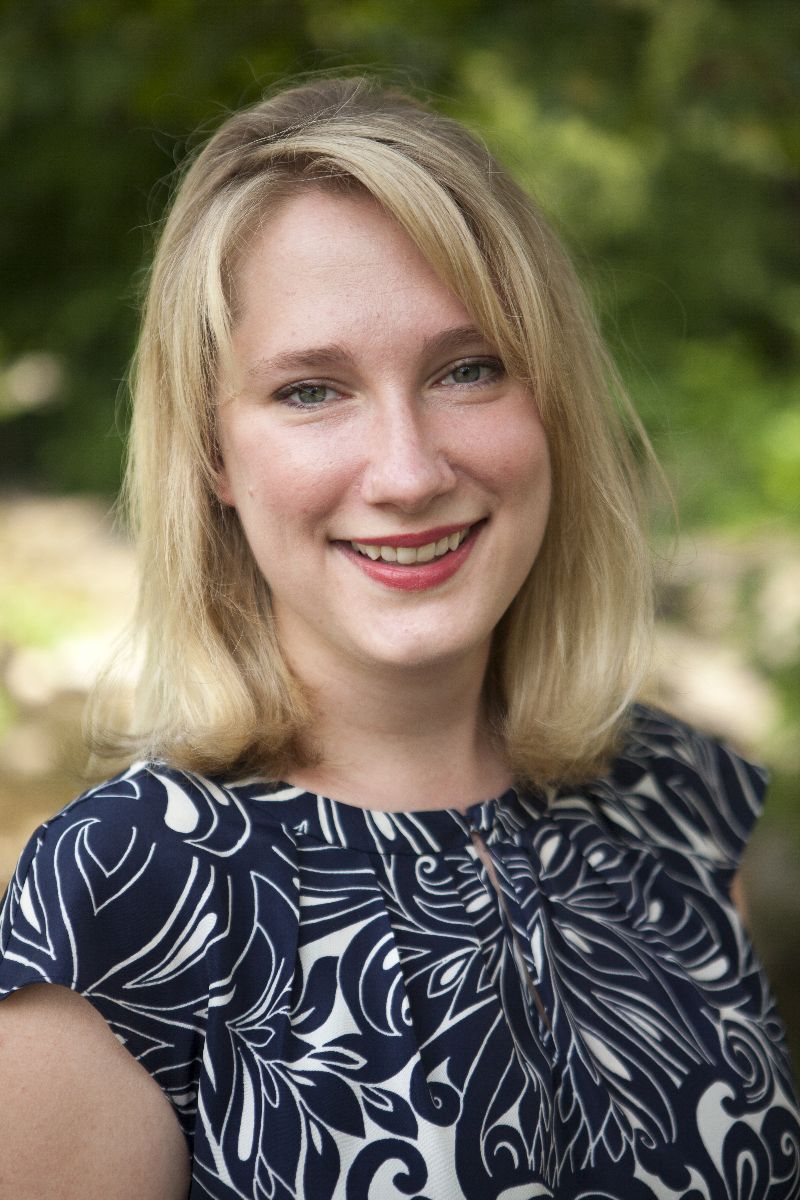 Her current book project, Forging an Identity for Poland’s First Socialist City: Representations of Nowa Huta from 1949 to 2016, is an interdisciplinary study that treats the literary and cultural texts of Nowa Huta as the main discursive weapons used on the battlefield where the power to control identities, narratives, and agency was originally waged in the 1950s and where it continues to be fought today.

Natalie's primary research interests revolve around investigating the interactive relationship between texts and society, intertextuality as a form of identity negotiation, and the cultural hegemony of the communist period and its lingering influence on post-1989 cultural and social formations.

The series is available as an open-access video-learning series for the global community. Natalie’s personal favorite is a module on Polish cuisine and hospitality!