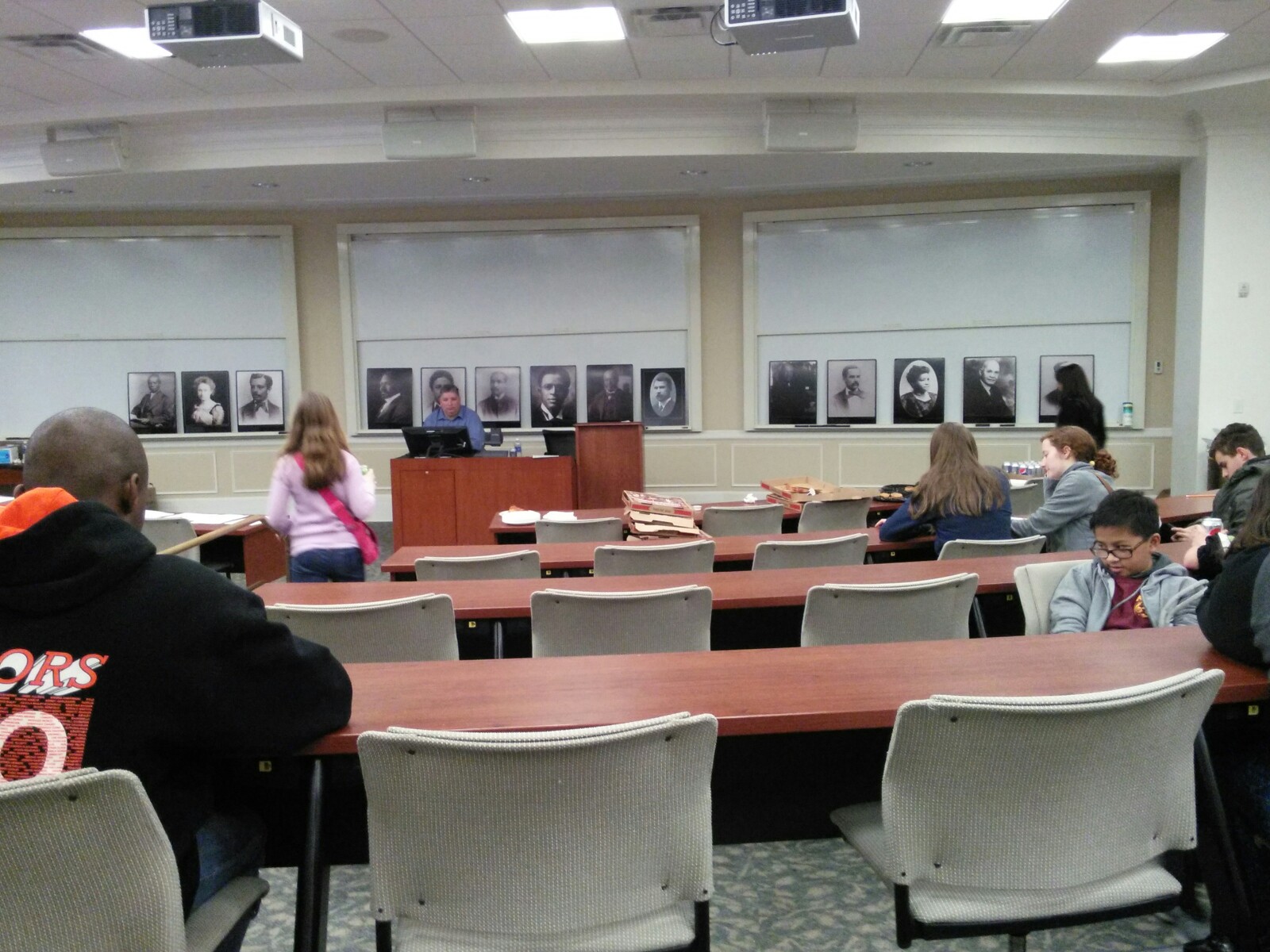 The project was funded by two grants Ronnick won from the James Loeb Classical Library Foundation in the Department of the Classics at Harvard University, and has been teaching academic and layman audiences alike about black people who mastered classical languages in the 19th and early 20th century.