Our faculty specialize in literary and cultural studies, film and new media studies, rhetoric and composition studies, linguistics, and creative writing. We are proud to have a research-oriented faculty which is highly productive. Our faculty members have written a number of books, articles in peer-reviewed journals, and chapters in edited collections. 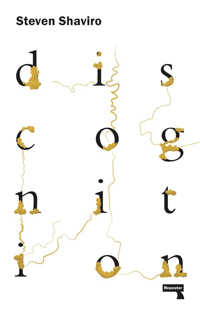 What is consciousness? What is it like to feel pain, or to see the color red? Do robots and computers really think? For that matter, do plants and amoebas think? If we ever meet intelligent aliens, will we be able to understand what they say to us? Philosophers and scientists are still unable to answer questions like these. Perhaps science fiction can help. In Discognition, Steven Shaviro looks at science fiction novels and stories that explore the extreme possibilities of human and alien sentience. 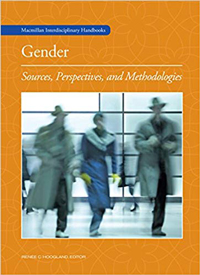 This book serves as a primer to the study of gender, including women's, queer, and men's studies. By employing literature, film, art, history, and other disciplines, it identifies areas of critical thought and practice in gender and sexuality studies; provides an overview of central themes, current topics, and seminal debates; and offers resources for further research.

I Want to Be Once 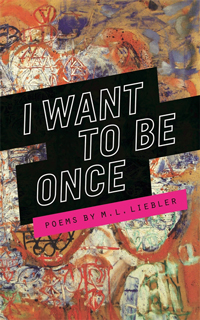 In I Want to Be Once, M. L. Liebler approaches current events with a journalistic eye and a poet's response. Part autobiographical, part commentary, the lines of Liebler's poems come hard-hitting, but not without moments of great tenderness and humanity. 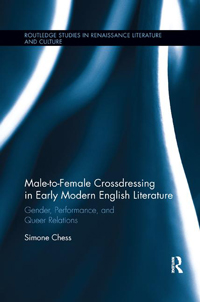 There are a large number of male-to-female (MTF) crossdressers in early modern literature, such as Falstaff from Shakespeare's The Merry Wives of Windsor; despite this, much of the scholarship has focused on female-to-male (FTM) crossdressing.1 Simone Chess, in this monograph, aims to draw attention to MTF crossdressers and how these characters present queer gender and desire.

Not Your Average Zombie: Rehumanizing the Undead from Voodoo to Zombie Walks 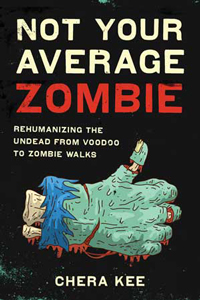 Analyzing humanized zombies in popular culture across nearly a century, this innovative book discloses how the “extra-ordinary” undead mediate our fears of losing agency in the world of the living.

The Ironic Filmmaking of Stephen Frears 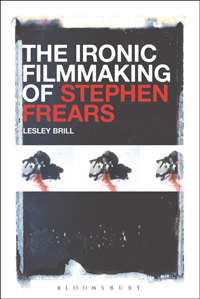 Stephen Frears has a career approaching over half-a-century, directing films of astonishing variety, beauty, and daring, and yet many often have trouble remembering his name. The Ironic Filmmaking of Stephen Frears celebrates this great filmmaker, beginning with a short biography of Frears, general observations on unifying themes and styles in his oeuvre, and the characterization of his manner of directing. By focusing on 10 key films, Lesley Brill finds coherence in Frears' characteristic irony and in his concentration on many kinds of love.

The Mulatta Concubine: Terror, Intimacy, Freedom, and Desire in the Black Transatlantic 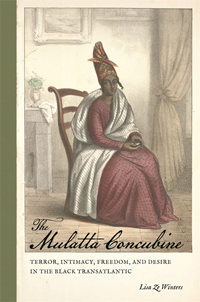 Exploring the geographies, genealogies, and concepts of race and gender of the African diaspora produced by the Atlantic slave trade. 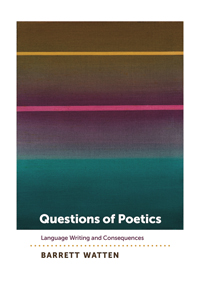 Questions of Poetics is Barrett Watten’s major reassessment of the political history, social formation, and literary genealogy of Language writing. A key participant in the emergent bicoastal poetic avant-garde as poet, editor, and publisher, Watten has developed, over three decades of writing in poetics, a sustained account of its theory and practice. The present volume represents the core of Watten’s critical writing and public lecturing since the millennium, taking up the historical origins and continuity of Language writing, from its beginnings to the present.