Linda Darga graduated From Wayne State University with a Ph.D. in Anthropology in 1975 with the dissertation titled: "Immunological and Electrophoretic Investigations of Catarrhine Evolution” and remembers her time at Wayne State fondly.

She was advised by Dr. Mark Weiss and mentored by Dr. Bernice Kaplan. Her research predated DNA sequencing and was based on immunological relatedness by assessing serum/antiserum reactions. Antisera determines the antigens on red blood cells; when any mammal encounters bacteria or immunologically foreign proteins there is a biological reaction and they observed and quantified their strength. Using a statistical model they were able to determine the genetic closeness of two species.

By testing humans first against primates and then against all the species for which the research team had blood serum, they were able to create dendrograms (or trees) depicting the genetic relatedness of all the species for which there was data. Dr. Darga and another anthropology student followed in the footsteps of Dr. Mark Weiss, her dissertation advisor, and assessed Old and New World monkeys in detail. Dr. Darga conducted her research in the laboratory of Dr. Morris Goodman, from the WSU Medical School, who also acted as a dissertation advisor.

While Dr. Darga attended Wayne State University the Anthropology Department was housed in Library Court, an old apartment building on the corner of Merrick and Third Streets. Offices were close together with four or five graduate students sharing a large office, and the anthropology museum was in the basement. Darga says, “This led to a GREAT deal of camaraderie and sharing of ideas and good times”.

She said grad school was both hard work and lots of fun. Dr. Darga enjoyed spending time in Library Court, the Science Library, and the Yamasaki Garden next to the Art Building. Her favorite class outside of her biological anthropology courses was anatomy, which she took through the medical school. She immensely enjoyed her fellow students, especially Karen Davis, who received a Ph. D. in cultural anthropology, and with whom she studied for prelims and became life-long friends with. 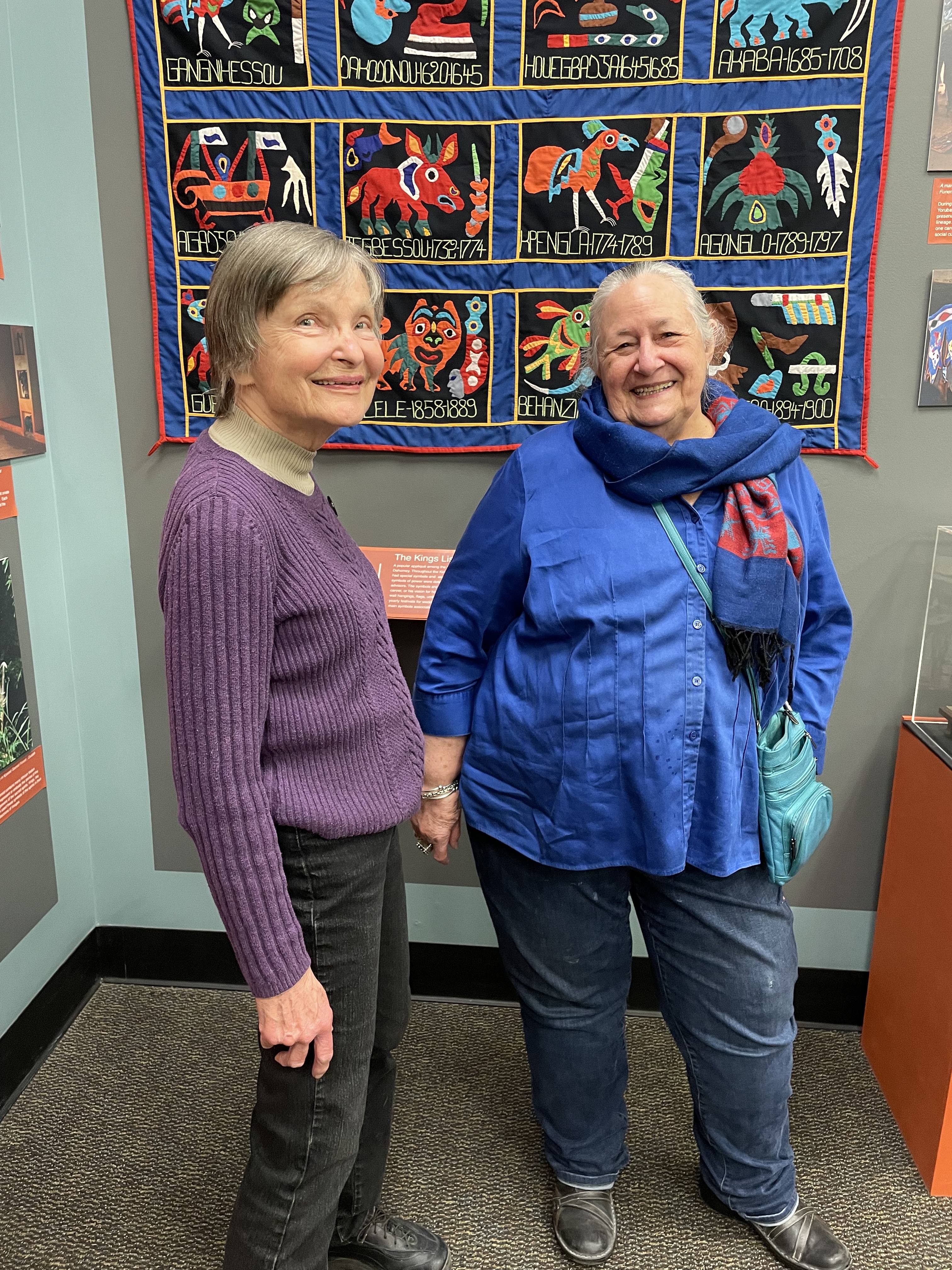 Immediately after graduating from Wayne State, Dr. Darga was a post-doctoral researcher in the pulmonary disease division of Children's Hospital of Michigan where she did research with cystic fibrosis patients. At the end of her post-doc, Darga was hired by Dr. Charles Lucas at the WSU medical school, where he had just begun a weight loss clinic using the newly available and safe liquid diets.

It was a comprehensive clinic with psychologists, nutritionists and exercise physiologists, and patients would come in weekly to see a physician, go to a psychology group and discuss their exercise. Dr. Darga, in collaboration with Dr. Lucas, researched the effects of weight loss, diet and exercise, and longer-term success in patients. Later, Dr. Darga worked in administration at Oakland University.

Her favorite position was when she worked in breast cancer research at Karmanos Cancer Research Institute, where, among other work, she participated in a study comparing two hundred African American and white patients newly diagnosed with breast cancer in terms of the characteristics of their disease. Throughout her career Dr. Darga continued to engage with students, teaching part-time in the anthropology departments of WSU, Oakland University, and the University of Windsor.  She taught undergraduate and graduate courses including forensic anthropology.

Dr. Darga says her degree in biological anthropology provided excellent training for her research. As graduate students, she and her peers presented research papers at every national meeting, as well as local meetings, which was great training. She and Dr. Davis both still live in Detroit and currently volunteer together once a week in the Gordon L. Grosscup Museum of Anthropology at Wayne State University.