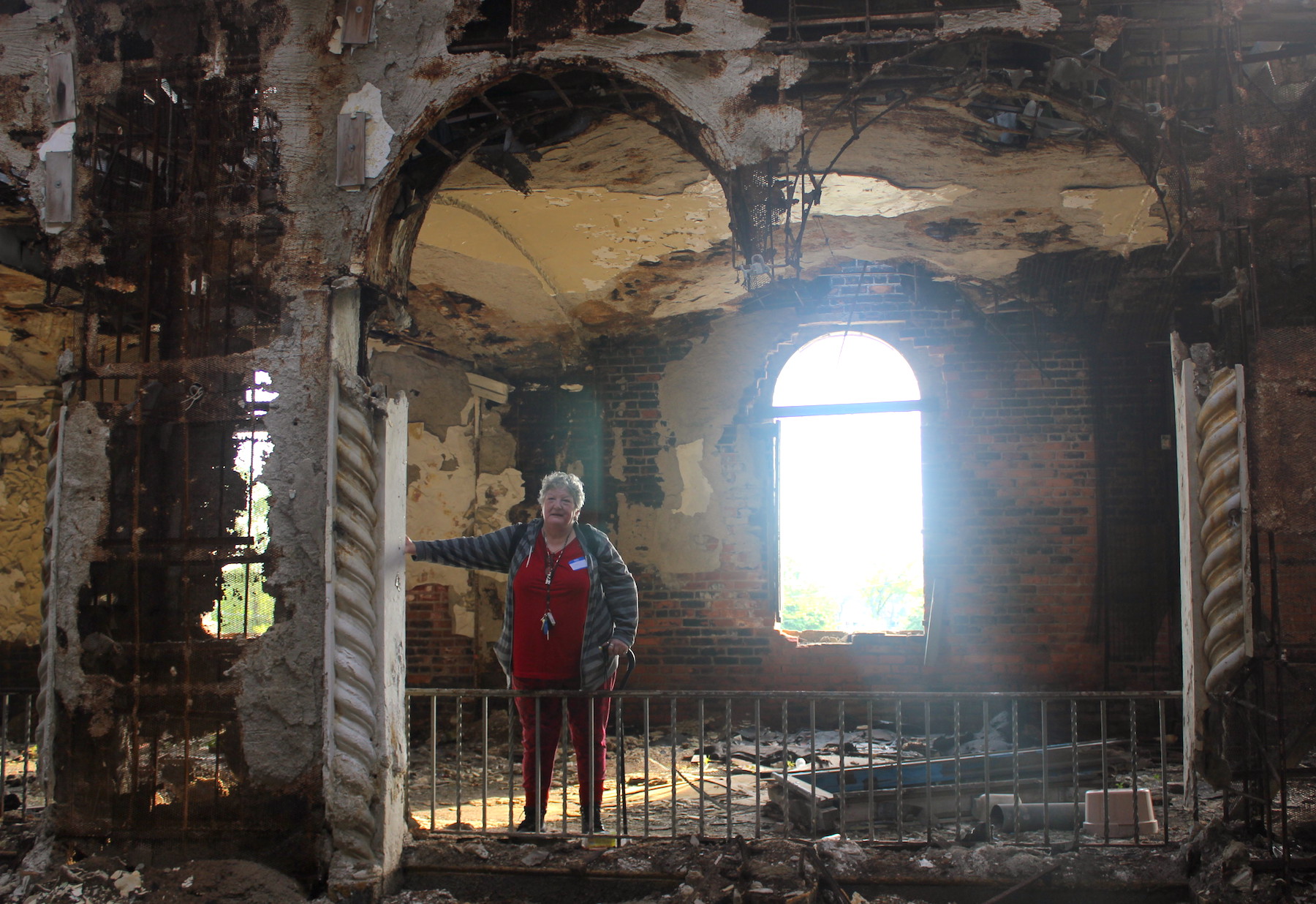 It is with heavy hearts that we announce the passing of Jeri Lynn Pajor on May 6, 2020. Jeri received her BA (’10) and MA (’20) in Anthropology from Wayne State with a specialization in historical archaeology. During her time as a student in the Anthropology Department, Jeri devoted countless hours to participating in local archaeological fieldwork projects, conducting research in the lab, volunteering in the museum, and contributing to public outreach events. She made significant contributions to archaeological fieldwork at the Workers’ Row House and Roosevelt Park in Corktown, the Little Harry Speakeasy at Tommy’s Bar, and the Grande Ballroom. In recent years she developed her own projects on materials excavated from these sites and seized opportunities to present her findings to audiences at regional and national conferences. Her plans after graduation were to expand her research on the archaeological heritage of music in Detroit, with a particular focus on the Grande Ballroom.

Jeri was a beloved, longstanding member of our departmental community. She was appreciated by those who came to know her for her kindness, engaging storytelling, and passion for cultural heritage. Her Master’s advisor, Professor Krysta Ryzewski, fondly remembers the long conversations she often had with Jeri, “Her passion for local archaeology and music history was contagious and inspirational,” she recalls.  In 2009, as an undergraduate, Jeri was part of the group of Wayne State archaeologists who received the prestigious Governor’s Award for Historic Preservation Award from Michigan Governor Granholm in recognition of their excavations at the Workers Row House in Corktown. Professor Tom Killion, the excavation’s director noted, “If anyone contributed to that effort, it was her. Jeri was outstanding.” Professor Tamara Bray remembers Jeri as “an avid aficionado of all things archaeology.” To her fellow students and community-based collaborators, Jeri was both a role model and a loyal friend. One recalled, “It was Jeri who brought me down to my first dig at the Workers Row House 13 years ago…it is because of her that I have had so many years of joy volunteering in the Department.”

Jeri is also remembered for her determination, work ethic, and resilience. While pursuing her Anthropology degrees, Jeri worked full time as an administrative assistant, first in the WSU Medical School and then in the Department of Classical and Modern Languages, Literature, and Culture. She never let the many responsibilities she balanced stand in the way of her passion for archaeology and history, or her dream of earning a graduate degree from Wayne State. “Jeri exemplified the best of WSU students. She was someone with a passion for learning, a desire to advance her own life, and a deep commitment to her community”, noted Anthropology Chair, Andrea Sankar. Just five days before her death, she received her Master’s degree in Anthropology. We were all immensely proud of her.

Our thoughts are with Jeri’s loving family, with whom she was very close. Anyone wishing to memorialize Jeri may do so by making a contribution in her memory to the Grosscup Museum of Anthropology and/or taking the time to remember her while listening to some of her favorite Grande-era bands – Procol Harum, Cream, Jefferson Airplane, Blue Cheer, or the Amboy Dukes.