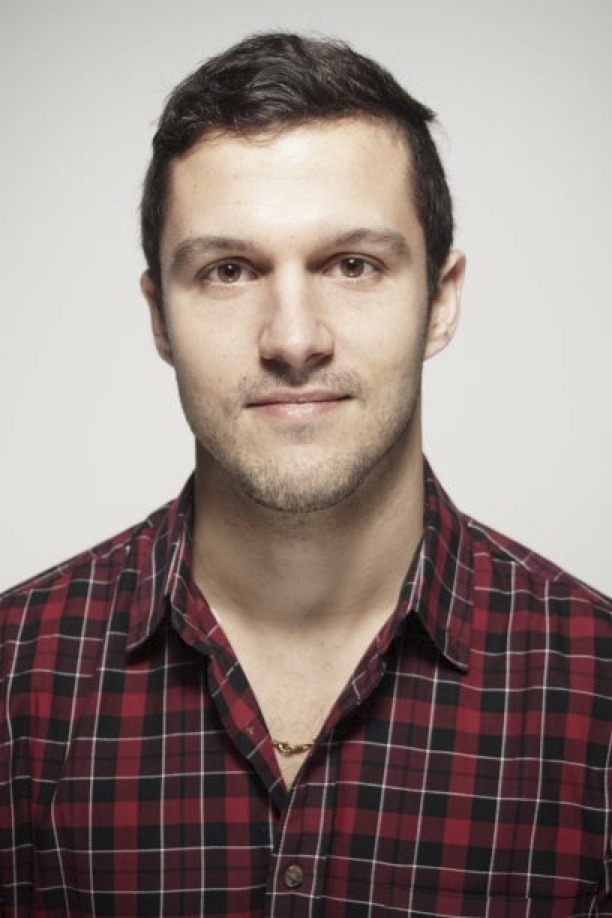 Drasher seeks to build on previous work with Ebola Survivors trained as Community Health Workers to couple continuation of care with reproductive health research. This would employ a holistic approach for better comprehending the barriers to successful maternal healthcare; including elucidating the interrelatedness of mineral extractive industries, colonialism, and socio-economic pressures placed on young women to bear children in rural contexts.

As an activist anthropologist, Drasher’s thesis is highly concerned with sounding the horn to raise awareness while innovating and implementing interventions to reduce mortality; mobile surgical units are one avenue being explored in Port Loko.

Drasher was brought to this topic more out of circumstance than choice. He remembers witnessing how global powers so urgently answered the call to action during the Ebola Pandemic but was conflicted by the question: “Isn’t the current state of maternal mortality equally as urgent, warranting equal attention from the global community?” Living in a country with the highest maternal mortality—where the statistic of eight unnecessary maternal deaths per day very quickly becomes the faces of colleagues, friends, and their families—the announcement of pregnancy came to evoke less congratulatory emotions than that of fear.

The first, obvious reason for this topic is a moral and ethical one; as grief turned to rage how could Drasher not employ the knowledge and resources awarded by an M.D./Ph.D. program to address these issues, in a region in which he is indebted? The second is its feasibility, complementing the Community Health Worker model so well; many complications that become life-threatening to expecting mothers are identifiable months in advance. While every problem can’t be solved overnight or in the duration of a Ph.D. program, Drasher hopes to leverage his partnerships and the existing infrastructure to reduce these mortality rates.

Michael completed his Bachelors in Anthropology at the University of Minnesota—Twin Cities, in 2013 he then finished the premedical program at Columbia University in the spring of 2018. The M.D./Ph.D. program is a longer haul than other regular programs. Students begin the eight-year program with the first two years of medical school. Then they go on to complete the Ph.D. in its entirety before returning to complete years three and four of medical school.

Once in the Ph.D. portion, students are encouraged and supported to complete the Ph.D. within four years which is a faster timeline due to the extended nature of the program. The biggest difference is that upon completing the Ph.D., there’s a very quick turnaround before heading back to clinical rotations, finishing medical school, and applying to residency. Drasher says, “It’s not for everyone, but for me, this anthropological interlude in the middle of medical school is enabling me to hold myself accountable and reinvigorate what Albert Schweitzer called, a ‘reverence for life.’”

Drasher competed in the regional Three-Minute Thesis competition at the Midwestern Association of Graduate Schools in Milwaukee, Wisconsin, on Friday, April 8.