Dr. Tamara Bray, Professor of Anthropology received a King Grant for archaeological research from the Society of American Archaeology in May. This grant was created in 2018 and was designed to promote and fund field investigation that lead to a fuller understanding of the history of pre-Columbian indigenous cultures. Dr. Bray’s project will focus on a unique and under-studied imperial Inca practice of large-scale deportation and resettlement of subject populations who were known collectively as mitmaqkuna. 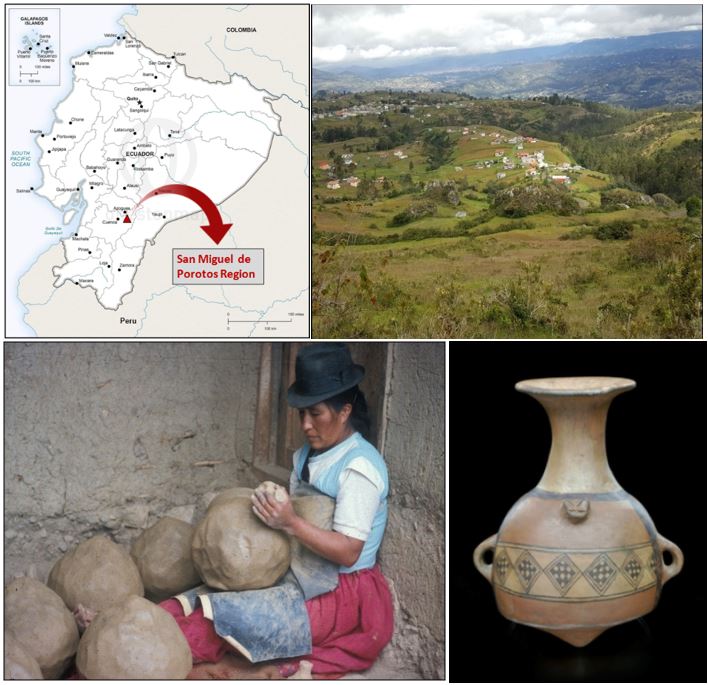 The Inca were the architects of the largest empire ever created in the Americas controlling 4000 kilometers along the mountains of South America, from northern Ecuador to central Chile. Ethnohistoric evidence indicates that entire communities often consisting of hundreds of families were uprooted and required to move sometimes enormous distances to establish residence in foreign territories. Deportations of this sort often served as a form of punishment but also as a way of meeting state needs.

Dr. Bray’s project is focused on the local impacts of the Inca state’s policies of deportation and resettlement in the southern highlands of Ecuador. The project will be centered around a region north of Cuenca, still renowned for its pottery producers. According to sixteenth century documents the area was densely populated by Inca mitmaq colonies.

Dr. Bray’s study seeks to identify the re-settled producers of imperial Inca pottery through archaeological survey. Her team will explore the relation between local and non-local craft specialists by focusing on technologies of production. This project is part of a larger, multi-year and collaborative international investigation into late prehistoric period archaeology of the circum-Cuenca region and the way in which Inca mitmaqkuna operated on the ground.

The project was scheduled to begin this summer but has been postponed till Spring 2021 due to the corona virus outbreak. Dr. Bray anticipates involving both Wayne State and Ecuadorian students in this new field project.