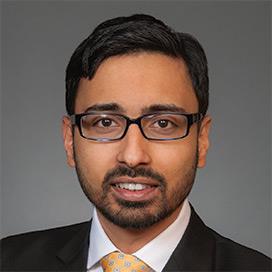 Shoaib A. Ghias, a 2003 B.A. graduate of the Wayne State University Department of Political Science, is the 2016 recipient of the American Political Science Association's Aaron Wildavsky Award for the best dissertation on religion and politics.

Ghias, who also received an M.S. in computer science at Wayne State before completing both a law degree (2012) and a Ph.D. in jurisprudence and social policy (2015) from the University of California at Berkeley, is currently practicing law in Boston at the law firm of Goodwin, Procter.

In his award-winning dissertation, "Defining Shari'a: The Politics of Islamic Judicial Review," Ghias conceptually describes and empirically evaluates a framework to study Islamic judicial review in Pakistan, exploring: (1) the role of professional and scholar judges; (2) the discretion of the chief justice; (3) the system of judicial appointments and tenure; and (4) the political structure of appeal.

He shows how the developing 20th-century approaches to Shari'a interacted with evolving Pakistani politics in authoritarian and democratic periods. The study challenges approaches that consider Islamic judicial review in post-colonial states either as a liberal or as a conservative phenomenon, concluding that courts are agents of the political regime and that judicial outcomes are products of regime politics. 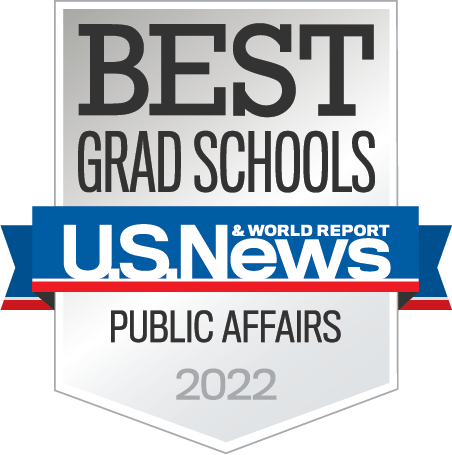