Moroccan society is linguistically diverse and complex. Its strategic location at the crossroads of Africa, Europe, and the Middle East has made Morocco open to a variety of linguistic influences.

Historically, Morocco has been invaded by the Phoenicians, the Carthaginians, the Greeks, the Romans, the Vandals, the Byzantine, the Arabs, the Portuguese, the Spaniards, and the French.  All these civilizations have deeply influenced the Moroccan linguistic situation and cultural diversity. 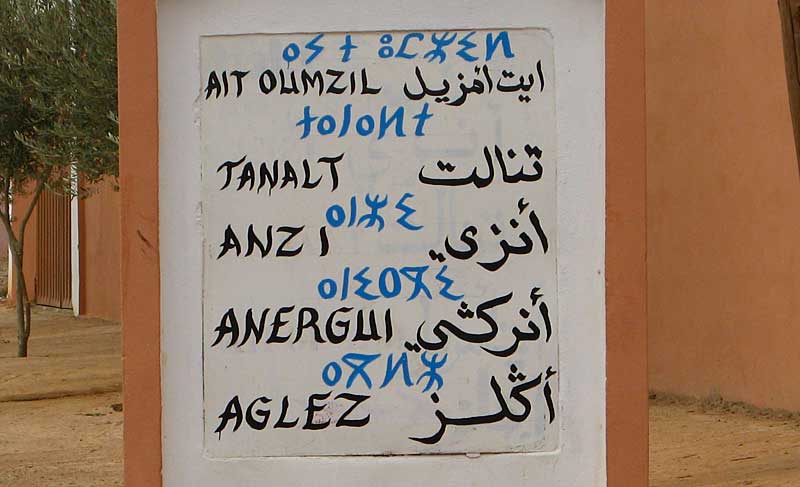 The cultural and linguistic context of Morocco has been characterized by the significant use of Classical Arabic/Standard Arabic as well as by the presence of Berber, Moroccan Arabic, French, Spanish, and English. Given this complex multilingual situation in which languages compete and overlap for social, economic, and political capital, Morocco provides a rich setting for research and study.

Professor Abderrahman Zouhir's research interests include language policy, language ideologies, linguistic hegemony and minority resistance, and language rights in Morocco. His research attempts to recognize the intricate diversity and linguistic tensions in Morocco and show how Moroccan Arabic, foreign languages and the recent recognition of Berber as an official language have shaped sociolinguistic stratification, nationalism and identity within the Moroccan society.

His work — such as the recent publication “Language Policy and State in Morocco: The Status of Berber” in Digest of Middle East Studies (2014) — appears in multiple journals. Professor Zouhir has also been engaged in investigating language policy, linguistic hegemony, and identity conflict in other Arab countries and has compared them to Morocco.