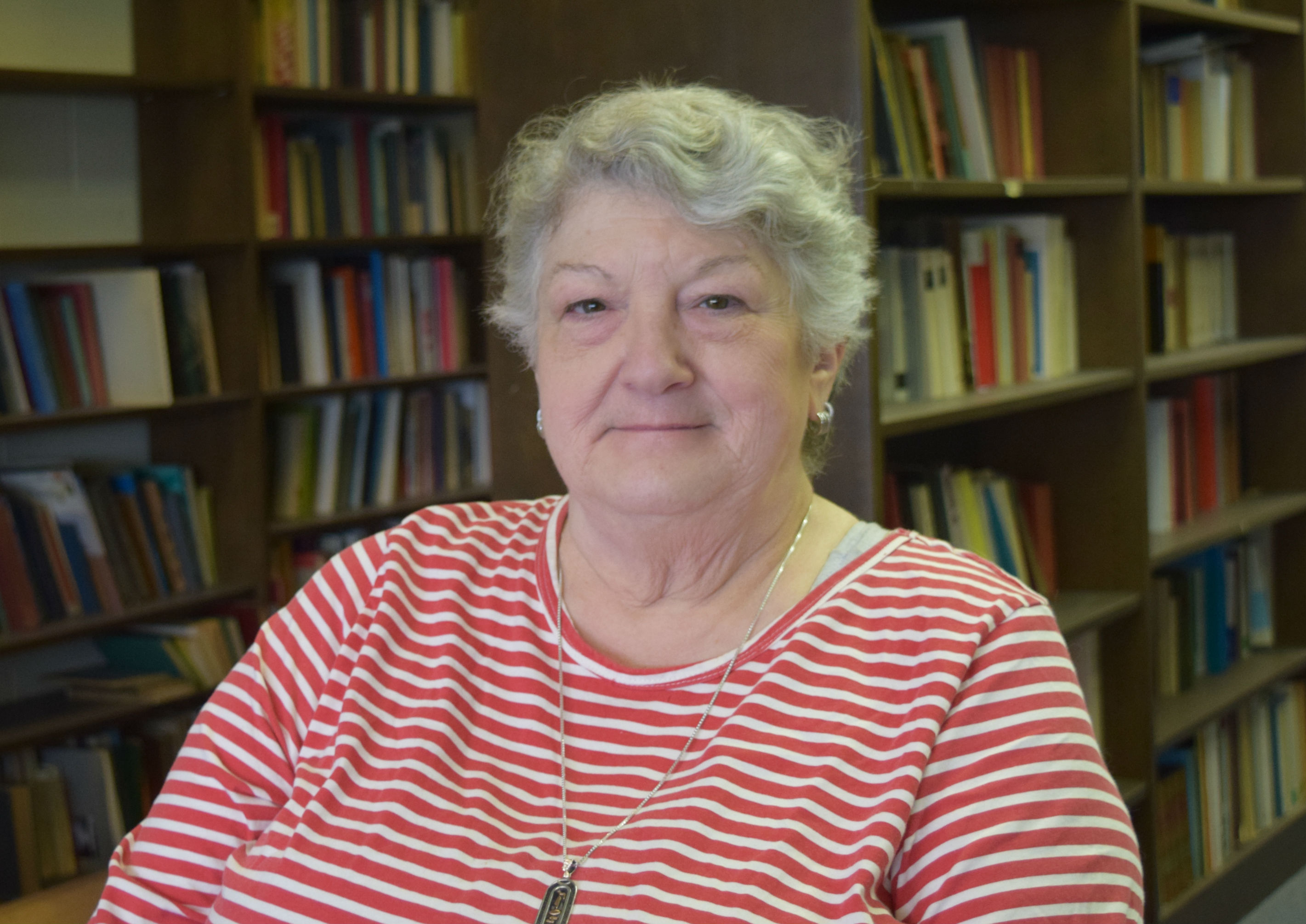 After capping off a cold beer, we tend to throw the bottle into the recycling bin without a care of where it goes next. The same cannot be said for Wayne State University anthropology alumnus Jeri Pajor ’10.

Pajor, now a master’s student at Wayne State, isn’t so much concerned with what’s inside the bottle as she is with the outside of it. Her classes and professors have led her toward a love for excavating and researching beer bottles in Detroit.

Like many incoming college students, Pajor didn’t have a solid idea of what she wanted to study as an undergrad. She only knew that she had an interest in science.

Pajor’s love for anthropology began during an introductory science course at Wayne State, where she was assigned to read about the treatment of Native Americans by the Spanish during their invasion of Florida in the early 1500s. During this time, the Native Americans were fed a diet of corn gruel which caused them to suffer malnutrition. Anthropologists studied the skeletal remains and noticed the bones did not heal properly.

“That made me interested in how much you can learn from the skeletal remains of ancient humans,” Pajor said. “From that, I started taking a lot of classes in anthropology.” 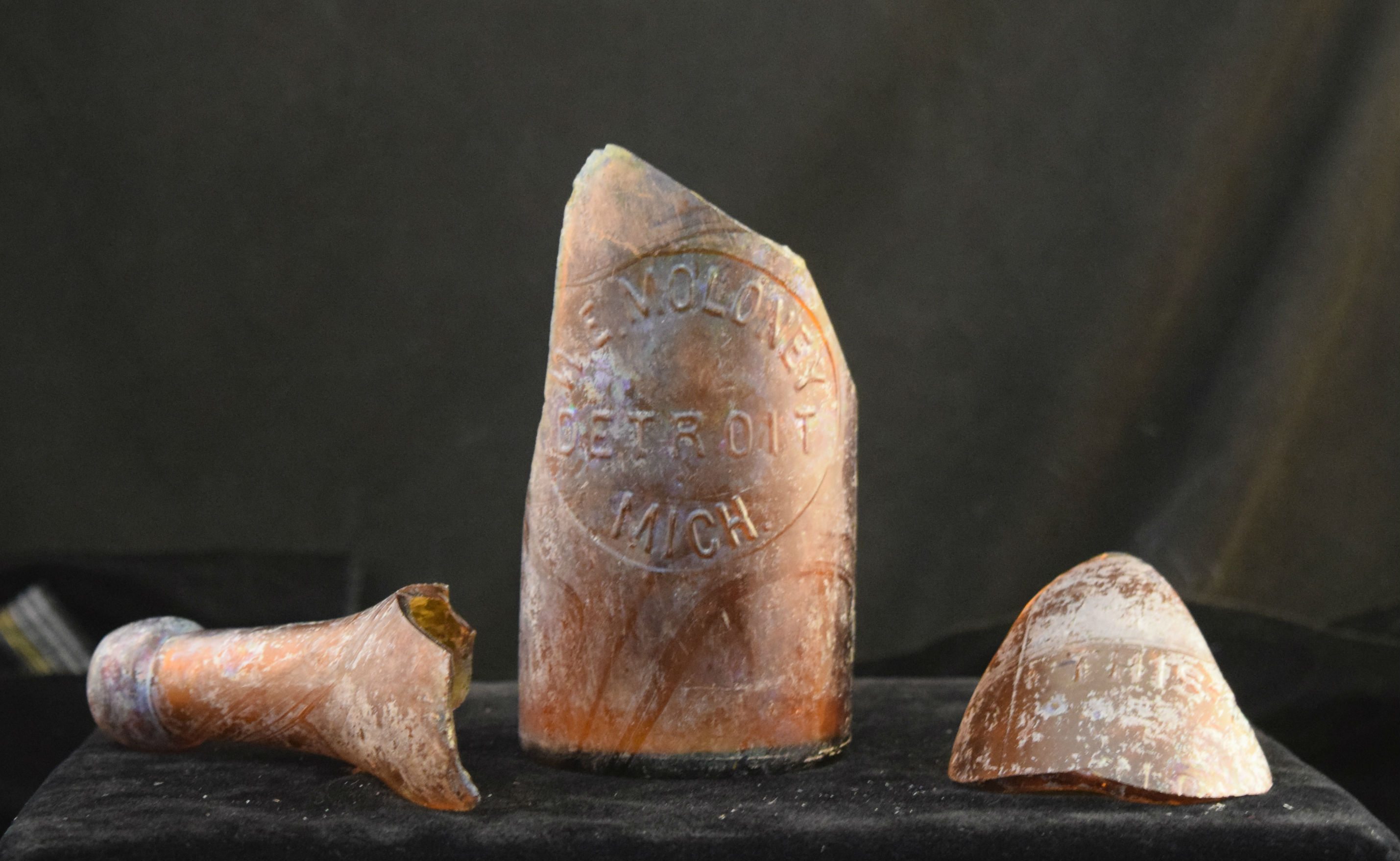 Pajor’s classes at Wayne State only further expanded her love for anthropology. During a series of different courses, Pajor was assigned to study a variety of artifacts. This included a dig at Worker’s Row House in Corktown, where she studied brass thimbles. She also participated in a study during her historical archaeology class, where she looked at maker’s marks on glass bottles.

Her interest in bottles was solidified during an urban archaeology course with Krysta Ryzewski, Ph.D. When Pajor was assigned to study an artifact, she originally intended to look only at glass from Lot 3 in Roosevelt Park. When she realized that this entailed studying an overwhelming 10,000 pieces of glass, Pajor decided to narrow her studies to beer bottles.

While Pajor had her choice between cosmetic bottles, condiment bottles, perfume bottles and more, she decided on beer bottles because of the role they play in Detroit’s history. The only bottle she found fully intact was from the early days of Stroh’s, a Detroit-based brewing company from the 1800s that has recently made a comeback to the city.

This led Pajor to study the different facets of the beer brewing industry in Detroit. “I love to correlate historical information as well as the actual artifact information.”

Right now, Pajor likes to show off her love for bottles in the Grosscup Museum of Anthropology on the first floor of Old Main. While there is currently no exhibit for her bottles, Pajor occasionally puts them on display in the museum when she is conducting research. She hopes that there will one day be an exhibit for people to learn more about the role bottles play in Detroit’s history.

In addition to being a student at Wayne State, Pajor has also been a part of the faculty for the past 21 years — working in various departments such as the School of Medicine, Family Medicine, and the Psychology Training Clinic. Anyone who has visited the Classical and Modern Languages, Literatures, and Cultures department has probably seen her there as the Office Service Clerk.

In the future, Pajor plans to expand her research by looking at bottles from other lots. This interest came about when she noticed there were bottles in storage that weren’t given to her despite pertaining to her research. She discovered that the reason for this was because they weren’t from Lot 3. 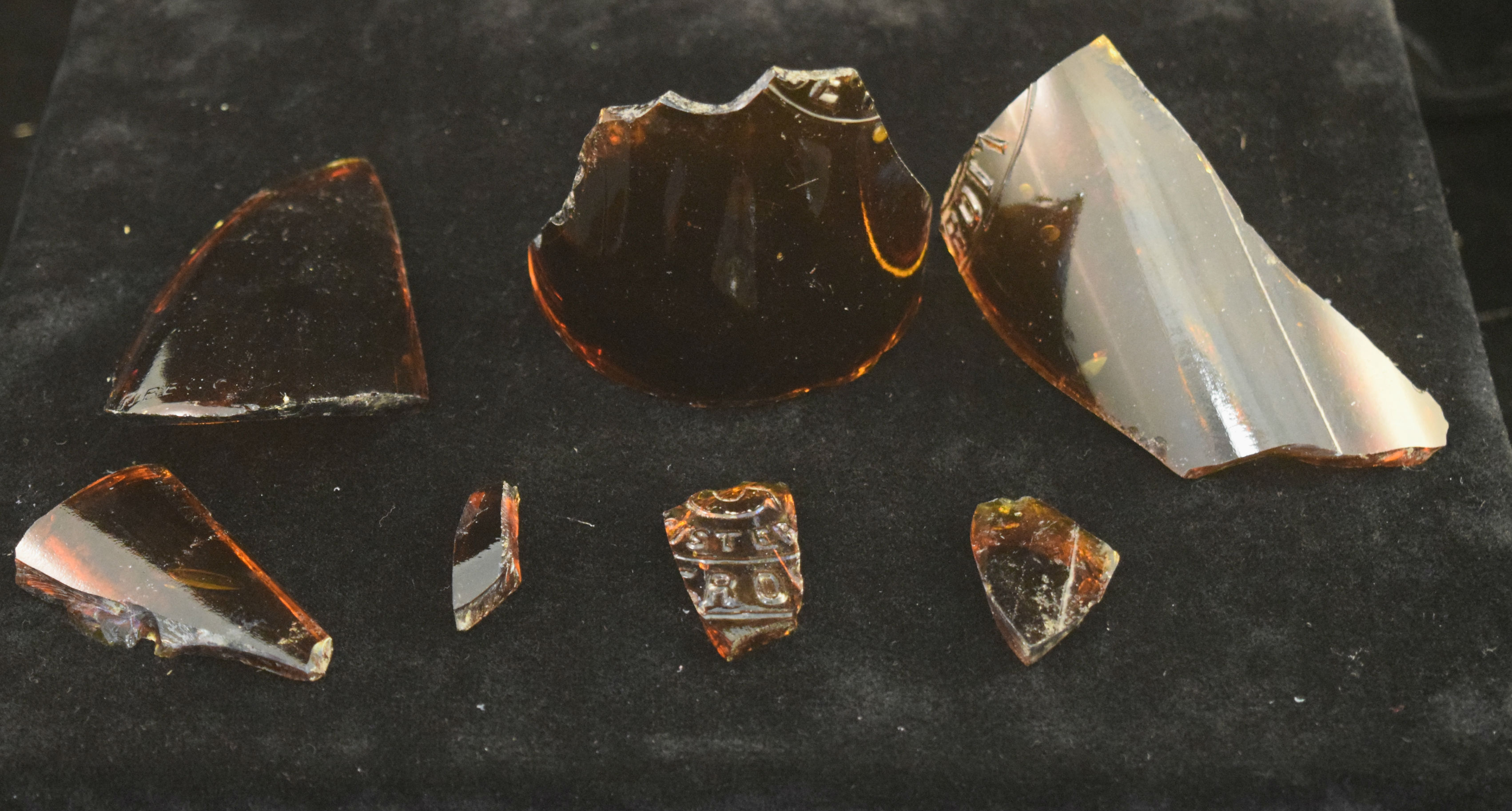 Pajor would like to compare the materials she has found in Lot 3 to bottles from different lots in Roosevelt Park to better understand where the bottles came from and the history behind them.

"Was the reason that we had more Goebel's bottles because that was a preference for the person that lived in that particular house or was it that people were just dumping masses of trash there,” she said. “There’s no way to really know. So maybe if I compared it with what we find in some of these other lots, we can better understand this.”

Pajor credits her classes at Wayne State for her love of researching beer bottles. “Each one has moved me along in a trajectory of more interesting ways to network different breweries and things about Detroit.”