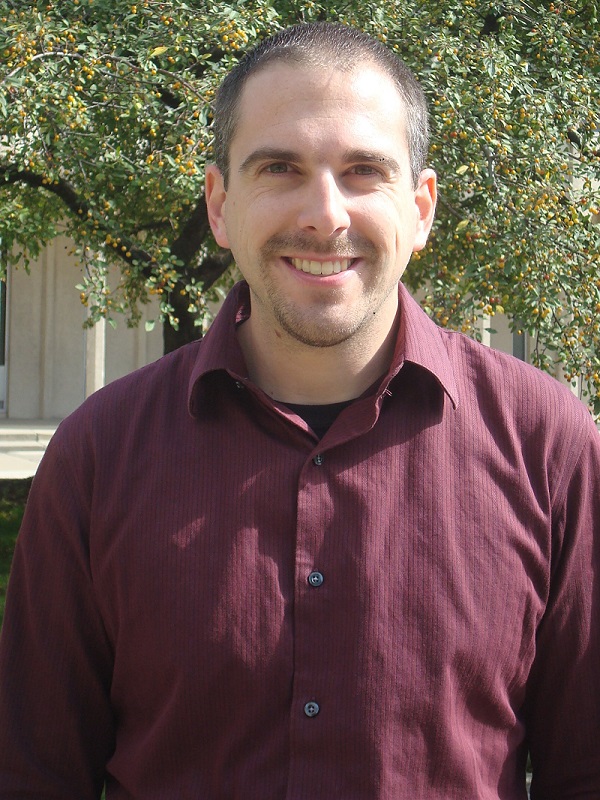 Congratulations to Richard Pineau on his selection to be a part of the 2020-2021 Academy of Teachers. The Academy is part of the Office for Teaching and Learning (OTL). It is “committed to promoting the shared value and culture of teaching excellence and student achievement at Wayne State University”. Mr. Pineau is part of the third class of inductees. Members of the Academy are expected to work with OTL in presenting at least 2 workshops on topics of their choice over the first 3 years of their membership. And the recognition as a member of the Academy is lifetime.

Mr. Pineau teaches primarily undergraduate courses and is well regarded by his students and by many of his colleagues. He has mentored a graduate teaching assistant each fall term since 2014, serves on the Academic Senate as a representative of this college, and has been active in promoting student success as much as possible. In the summer of 2019, he taught the first-ever Mathematics Placement Boot Camp, a partnership between the Departments of Mathematics and Physics & Astronomy. The Boot Camp provided math instruction for several incoming freshmen, but more importantly, helped ease the transition between high school and college for those students. Due to COVID-19 the 2020 Boot Camp has been moved to 2021.

Mr. Pineau began his education at Wayne State University in the fall of 2003 studying mathematics and education. He holds two master’s degrees and a graduate certificate. He is currently pursuing a Ph.D. in Educational Studies with a concentration in STEM, and his advisor is Dr. Asli Koca. He has been on the math faculty at Wayne State since fall 2013. Previously, he was the Program Coordinator for the Wayne State Math Corps.