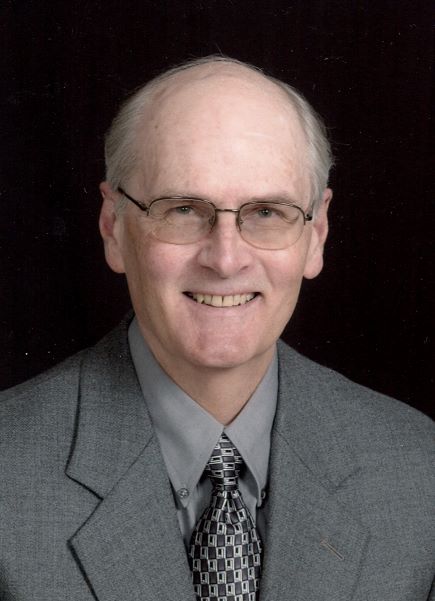 The Department of Biological Sciences and Wayne State University lost one of their beloved emeritus professors with the passing of Richard Anton Hough on June 9, 2022. Known to all as Tony, he began at Wayne State in 1973 and spent 34 years here as a teacher, researcher, and administrator. He will be deeply missed by his friends and colleagues.

Tony had interests in marine and freshwater ecology and respiration in aquatic plants. He was a well-published and respected researcher, mentored nine Ph.D. and four M.S. students and was an engaging instructor of introductory as well as a beloved, upper-level field course in limnology. His students adored his calm, honest demeanor and dry humor and he was awarded the President’s Award for Excellence in Teaching. He also served as the department’s associate chair for ten years.

Tony left an enduring legacy in the biological and environmental sciences at Wayne State. He curated the Natural History Museum, acquiring many of the specimens now on display. Anticipating its future value, he was instrumental in proposing, securing, and designing the museum space when the Biological Sciences Building was constructed. Tony also displayed great foresight with his development of the Environmental Science Program at Wayne State in 2003. He designed this program to train urban students to address environmental issues. Tony considered his work facilitating this collaboration between the Departments of Biological Sciences and Geology to be one of his greatest career achievements.

Tony maintained a weblog called “Seafaring: Tony Hough’s Chronicles of Messing Around in Boats” and published two mystery/action novels in his retirement, Halycon Fury in 2011 and No Swimming in 2013. Both are set in Michigan, involve graduate student researchers and are heavily based upon the Great Lakes.

Tony Hough forever maintained an even keel during tumultuous times. We have lost a great colleague and an even greater person.