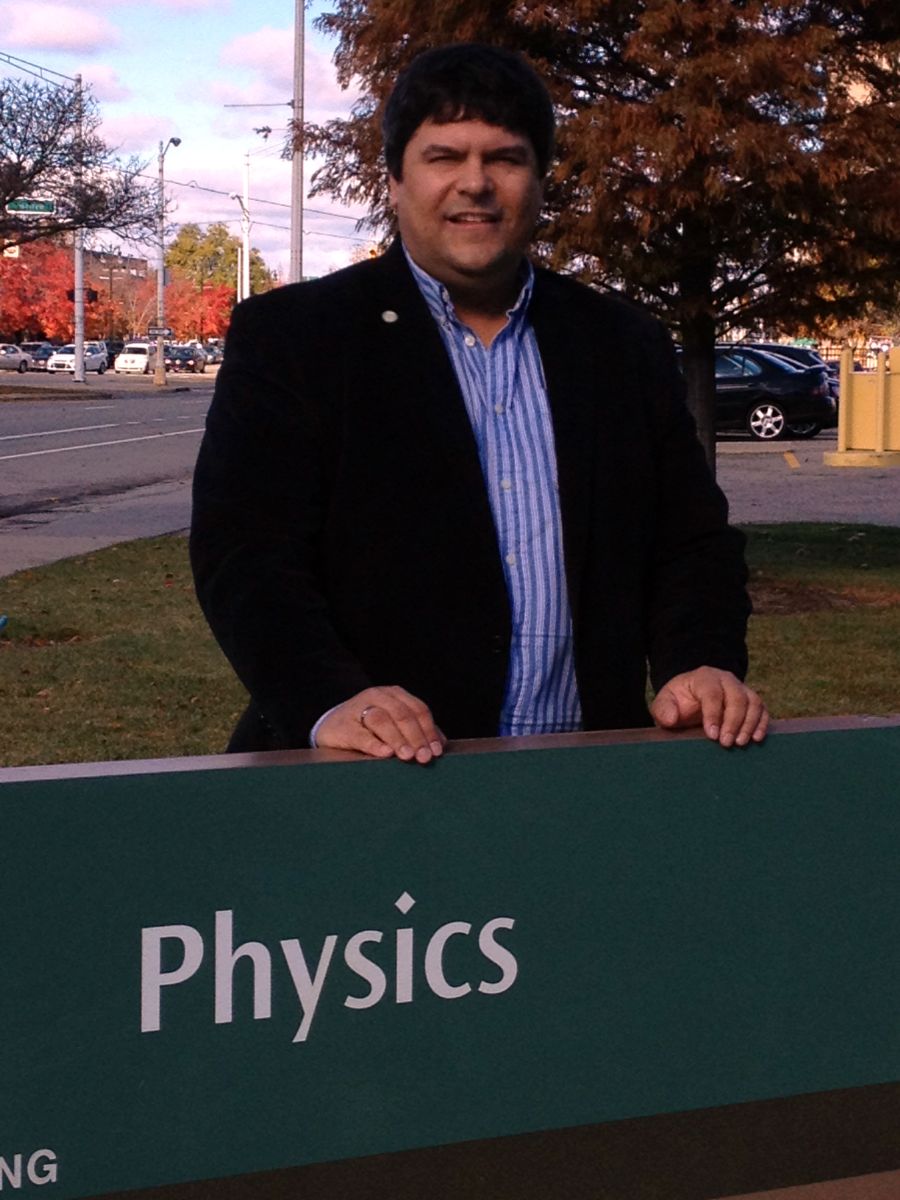 Wayne State University Physics and Astronomy Professor Alexey A. Petrov has been awarded the recently established Comenius Visiting Professorship from the University of Siegen in Germany.

Petrov will spend the next two summers at Siegen collaborating with a theoretical particle physics group. The team will research the theoretical understanding of quantum effects of new physics in low-energy experiments involving heavy quarks heavy cousins of the subatomic particles that make up matter. Petrov will also deliver a series of lectures on his research.

"I am honored to be the first recipient of the Comenius Visiting Professorship at the University of Siegen," says Petrov. "I'm excited to spend the next two summers doing research alongside some of the best scholars in the world who work in physics of heavy quarks."

The University of Siegen established the Comenius Visiting Professorship to attract distinguished international scientists in an effort to expand the international network and raise the profile of the university in research and education. John Amos Comenius, whom the award was named after, was a teacher, educator, philosopher and writer who lived in the Siegen area in the 17th century.

Learn more about Petrov and his research at Wayne State.