Käthe Erichsen took part in the Junior Year in Munich program in the 2018 second semester. She's currently a German instructor at Wayne State University and is completing her final semester in the Master of Arts in German program. She actively promotes the JYM to her students who are considering going abroad. Learn what Käthe has to say about JYM and view her beautiful photos and memories from her time in Munich. 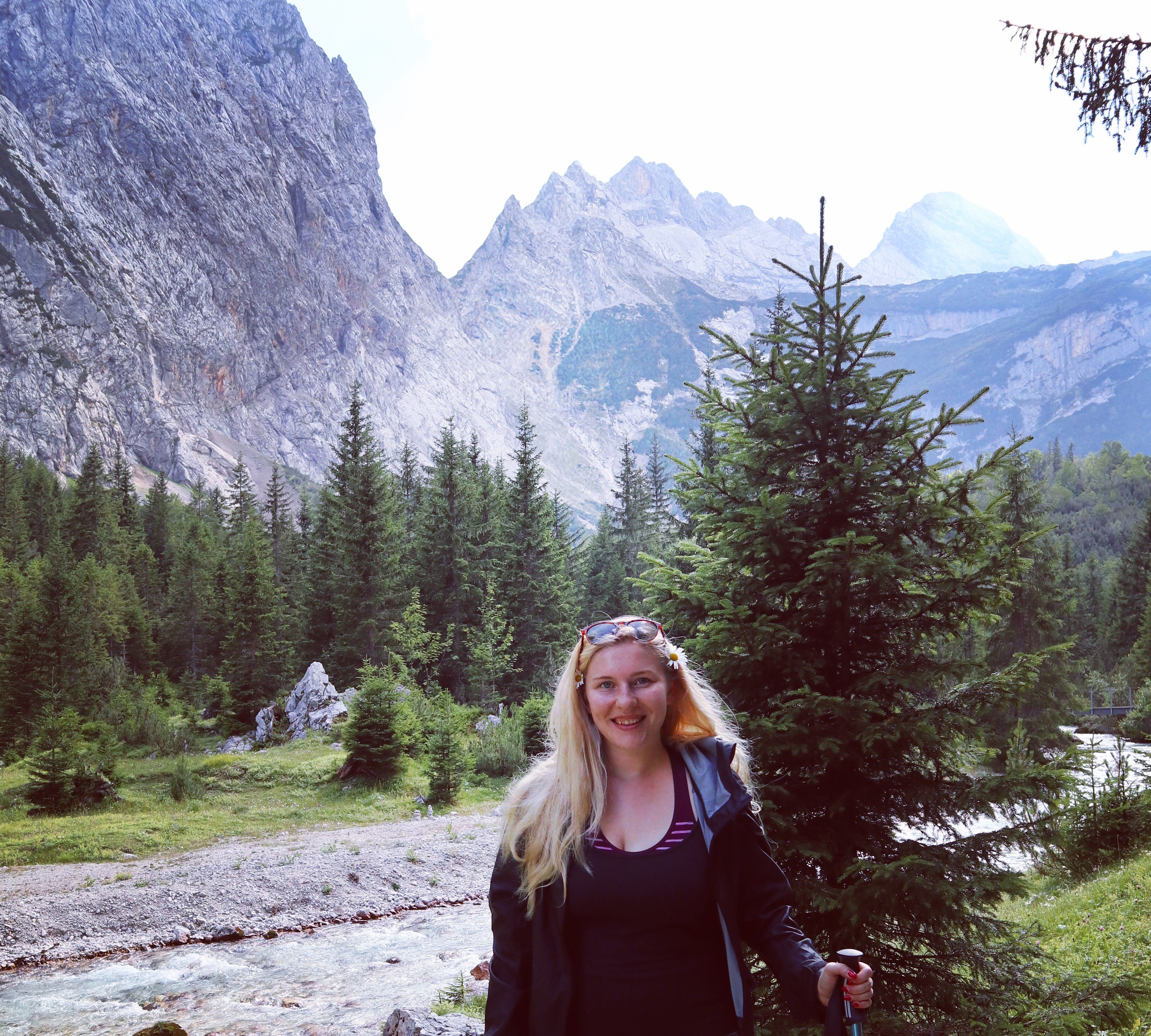 The Junior Year in Munich program is facilitated right here at our very own Wayne State University. You have the option to study for one or two semesters at the Ludwig-Maximilians-Universität in the heart of Munich, Germany. The cost is quite affordable for what is included. Scholarships are also widely available and granted to almost everyone.

I made friends in Munich that I’ll be close to for the rest of my life, hiked to the top of the highest mountain peak in Germany (Zugspitze), accidentally hiked another time right into Austria, ate a lot of pretzels (a true part of Bavarian culture), took some fascinating classes at the university, saw some spectacular artwork at Munich’s world-renowned museums (all museum admissions are free for students on Sundays!), attended some plays (German theatre is pretty wild), toured a few castles and enjoyed absolutely every second of living there. 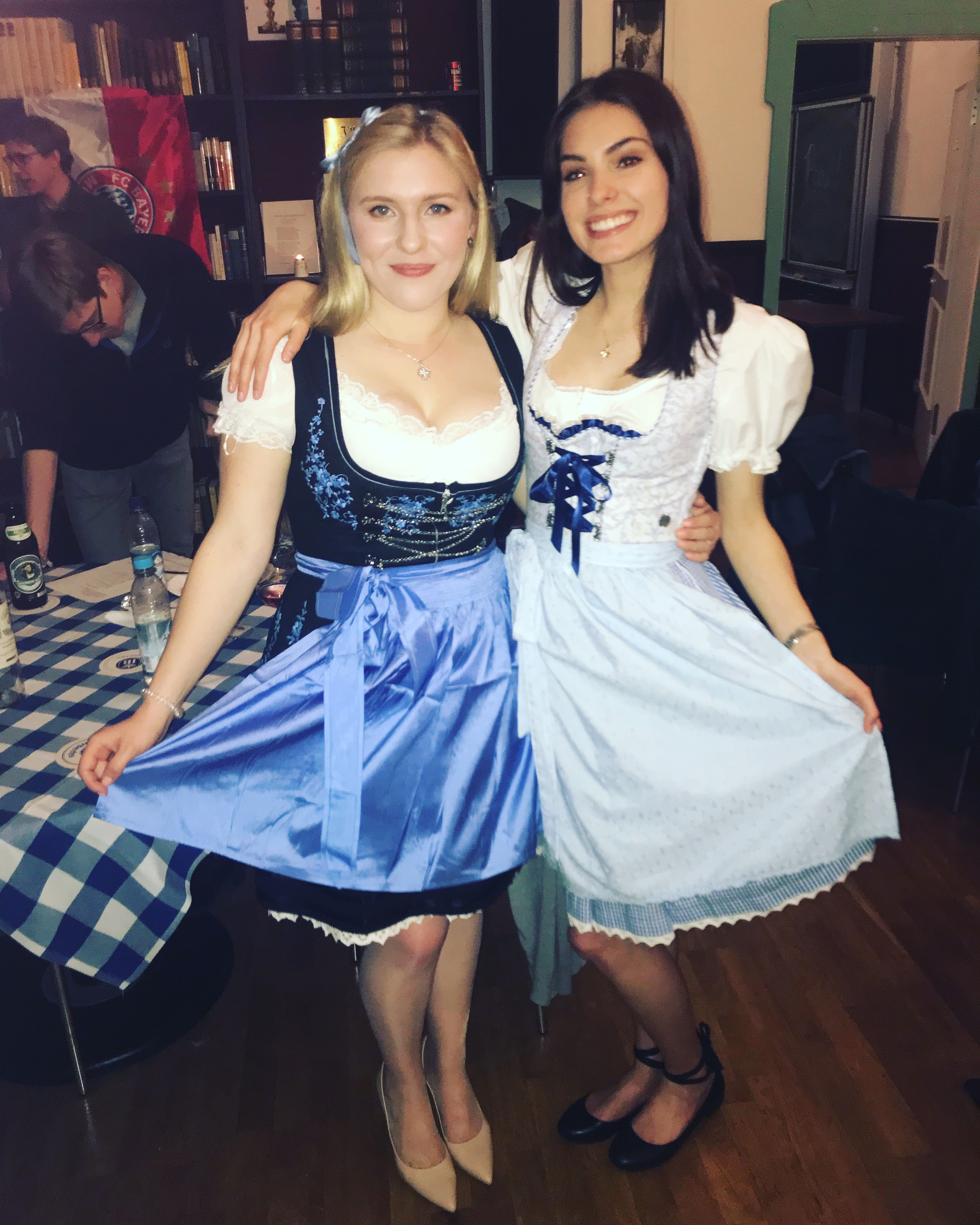 Also, since Munich is in such a prime location in Europe, other countries are quite accessible to travel to and usually for a good cost by train or sometimes flight. While I was there, I traveled to Austria, Italy, Croatia, Bosnia and Herzegovina, as well as all over Germany.

Classes can be taken in both German and English (at the University) and double majors are highly encouraged to apply! I took five classes in German (four at the JYM private office but one fairytale one at the university and I took an American Literature course at the university as well, which was taught in English). I find that this program is quite accommodating to dual majors. 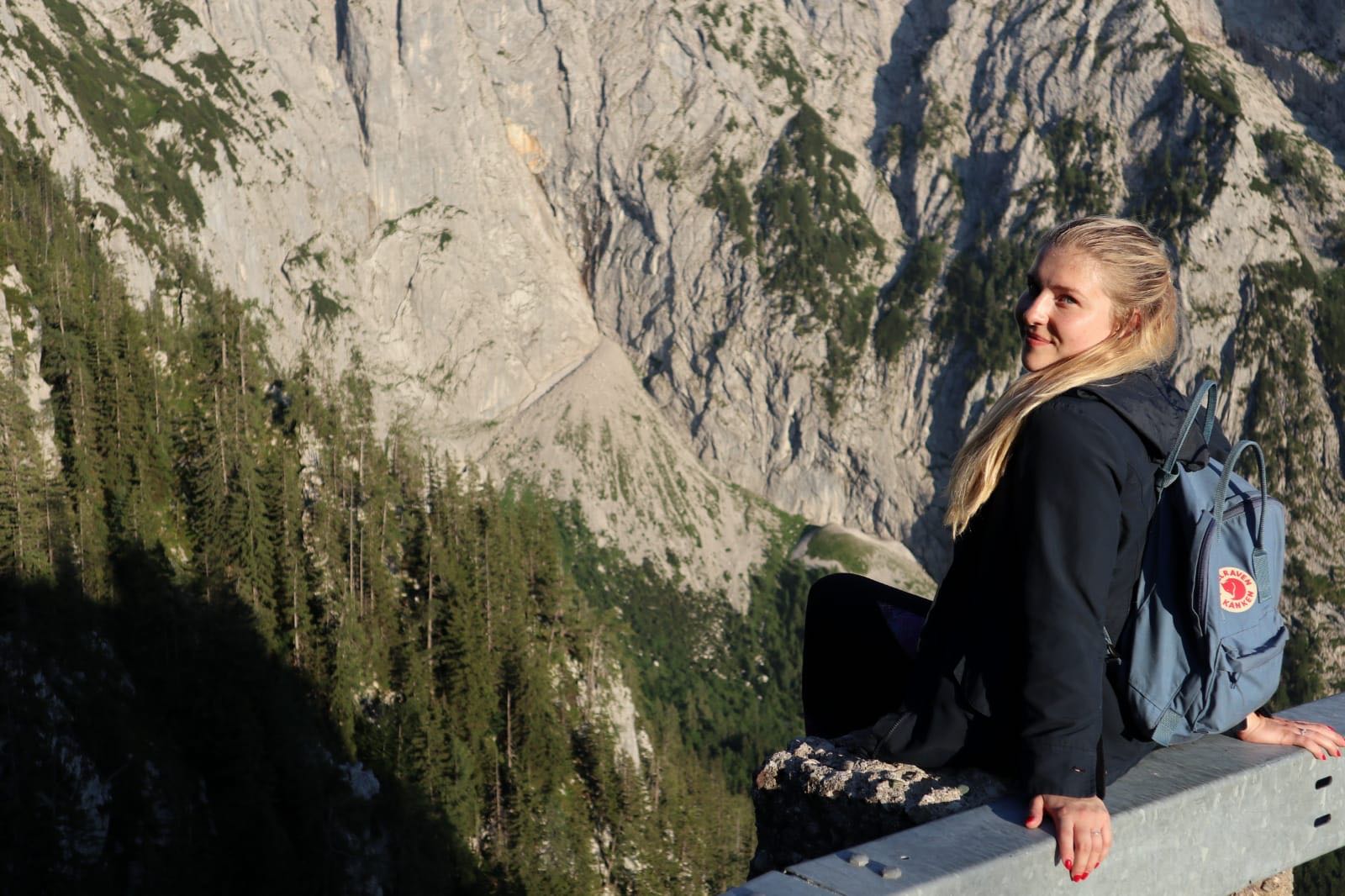 I’ll leave you with one thing to consider: As much as we all love our home campus, why complete another semester or year in the same place, when you could be spending a semester in the mountain city, Munich city, München or as the Italians say: Monaco di Baviera?!