10 facts about racial inequality to consider on Juneteenth 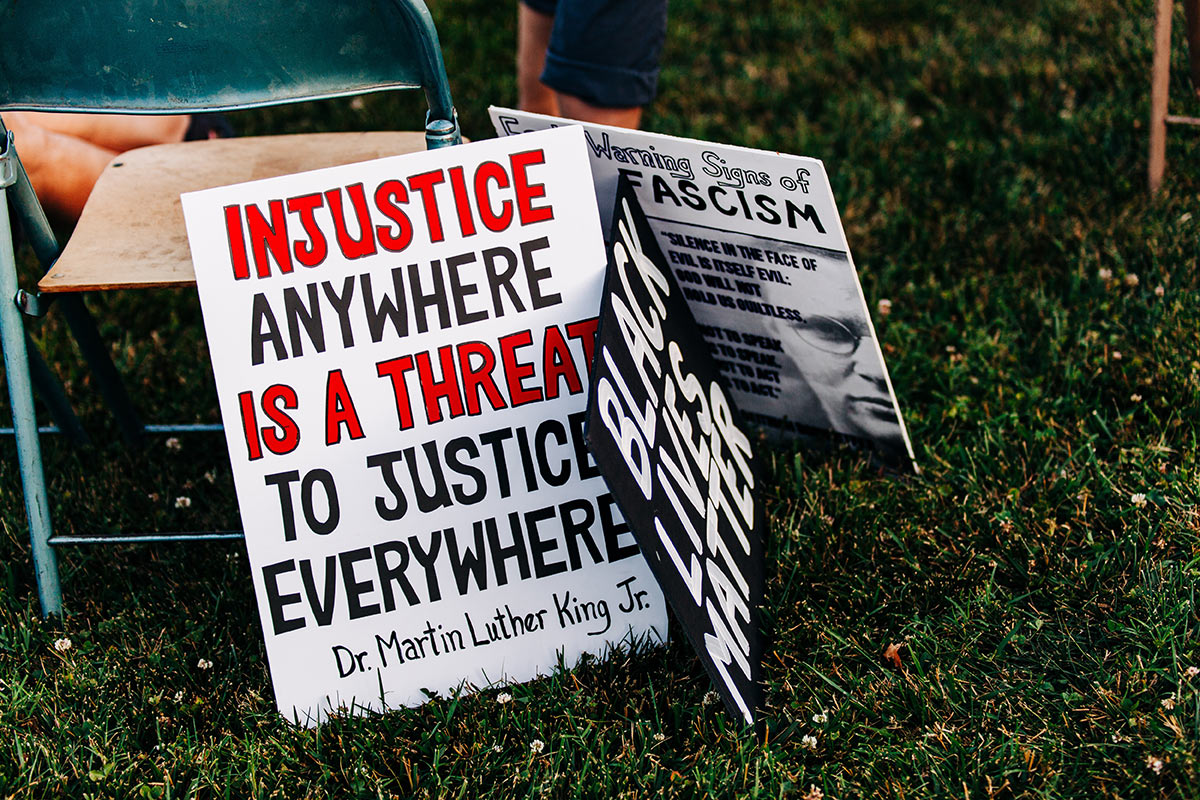 On Juneteenth, our nation commemorates the Emancipation Proclamation and Thirteenth Amendment. While the date marks an important milestone in American history, as sociologists have documented, racial inequality remains a fixture in nearly all aspects of American life.

Here are ten eye-opening facts about racial inequality that all Americans should know as we reflect on the structures that continue to lead to racial disparities 157 years later.

1. Fifty percent of all incarcerated people

Black people are 12% of the U.S. population, but nearly 40% of all incarcerated people.

2. Twenty-five percent of the world's prisoners

Between 1790 and 1868, only "free white persons" were considered citizens of the United States or eligible to become citizens through naturalization if foreign-born. It wasn't until the passage of the 14th amendment in 1868 that African Americans and African foreign-born persons were considered citizens of the U.S., despite having resided across U.S. territories through their enslavement. The 14th amendment is one of the most consequential amendments to the constitution as it overturns Dred Scott and provides equal protection to all persons born or naturalized in the U.S. However, all other "nonwhite" persons were prohibited from becoming citizens or even entering the U.S. until 1952 when racial prerequisites to citizenship were eliminated.

Overt racial discrimination has only been illegal for 58 years. Many students have grandparents who were adults before all Americans had even ostensibly equal rights.

Racial disparities in college completion have increased over the past 30 years.

Associating Black men (and hippies) with drugs and denigrating them for it in the public imaginary was a strategic goal of the Nixon administration to squash his two perceived "enemies", says John Ehrlichman, Counsel and Assistant to the President.

In a 1992 interview, he admits "We knew we couldn’t make it illegal to be either against the war or black, but by getting the public to associate the hippies with marijuana and blacks with heroin. And then criminalizing both heavily, we could disrupt those communities... We could arrest their leaders, raid their homes, break up their meetings, and vilify them night after night on the evening news. Did we know we were lying about the drugs? Of course, we did.”

Black Americans are roughly four times more likely than whites to be arrested for marijuana possession, even though their rate of marijuana usage was comparable

"Black men who commit the same crimes as white men receive federal prison sentences that are, on average, nearly 20% longer than their white counterparts."