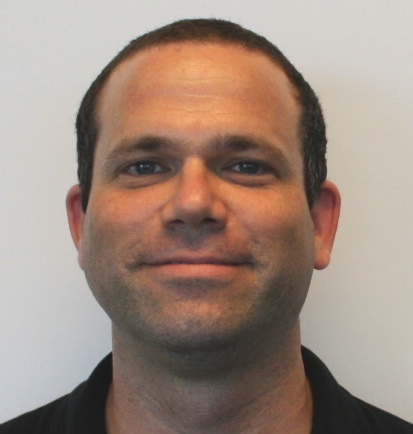 Wayne State physics professor Gil Paz has been awarded a Simons Fellowship in theoretical physics for the 2018-19 academic year. The fellowship will be used to support Paz’s research to measure the size of the proton.

The Simons Fellows program provides recipients with the long academic leave needed to focus solely on their research. Paz is the first professor at Wayne State to receive this prestigious fellowship. His research focuses on the size and structure of the proton.

While electrons were used as the measurement tool in the past, it’s heavier cousin, the muon, was first used in 2010 with the hope that it would give the same result with a more precise value. Surprisingly, the muon measurement ended up giving a different size of the proton than the electron measurement. Almost eight years later, this "proton radius puzzle" is still unresolved.

Paz will spend the fall semester of his leave outside of Chicago at the Fermi National Accelerator Laboratory (Fermilab). He will use methods developed by him and his collaborators to study the interactions of neutrinos. Fermilab has also awarded Paz with the Intensity Frontier Fellowship to support his research.

For the winter semester, Paz will spend his sabbatical in Israel at the Weizmann Institute and the Israel Institute of Technology (Technion). While there, he will study atoms to search for unknown forces of nature. Technion has also awarded him the Lady Davis fellowship to support his stay.

"I am very honored to receive the 2018 Simons Fellowship in Theoretical Physics,” Paz says. “It will allow me to have a productive sabbatical leave by continuing to study the interactions of neutrinos while also exploring new directions such as using atoms to search for new, unknown, forces of nature."