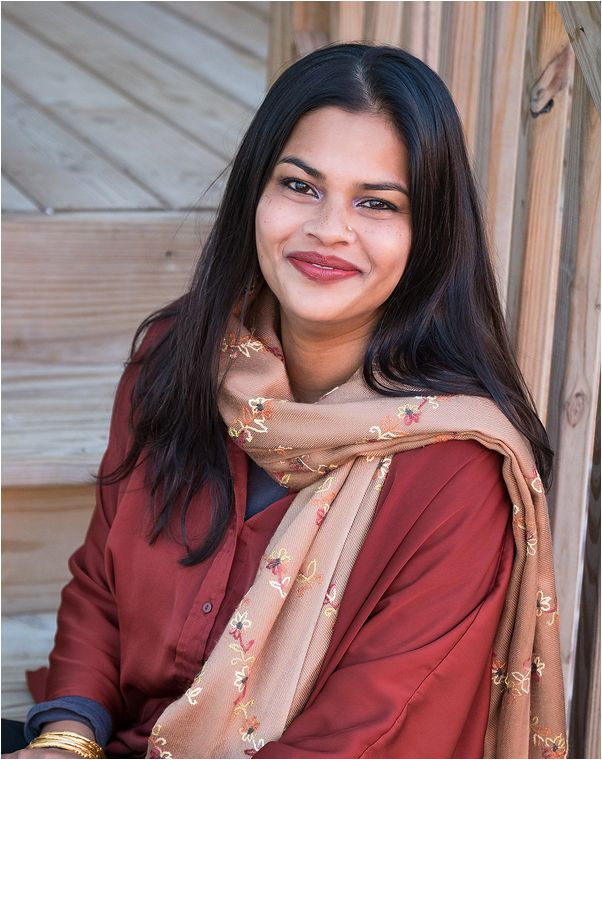 As far as we know, the visible universe is composed of elementary particles which are much smaller than atomic nuclei. The known particle content, and forces that govern their observed interactions, are encoded in the Standard Model of particle physics. However, without the recently discovered Higgs boson, the mathematical structure of the Standard Model forbids elementary particle masses. The discovery of the Higgs boson validated the Higgs mechanism for the generation of elementary particle masses and has allowed physicists to understand why some particles are massless while others have mass.

Nausheen Shah, a Wayne State University physics and astronomy professor, has been awarded a Department of Energy grant to carry out theoretical research on particle physics beyond what is understood in the Standard Model. In her research, she will construct theoretical models with inherent symmetries present at high energies, leading to the presence of additional particles and forces, which may dictate certain features we observe in the Standard Model. Her research will shed light on the answers to three questions where the Standard Model falls short.

Despite what has been learned since the discovery of the Higgs boson, many questions remain unanswered. In particular, an understanding of the origin of the Higgs field is lacking. As a third focus of her research, Shah will investigate the possible origins of the Higgs mechanism.

Shah’s research stands to possibly uncover new physics that will open the field of particle physics and expand what is currently known in the field.