Philosophical intuition: just what is ‘a priori’ justification? 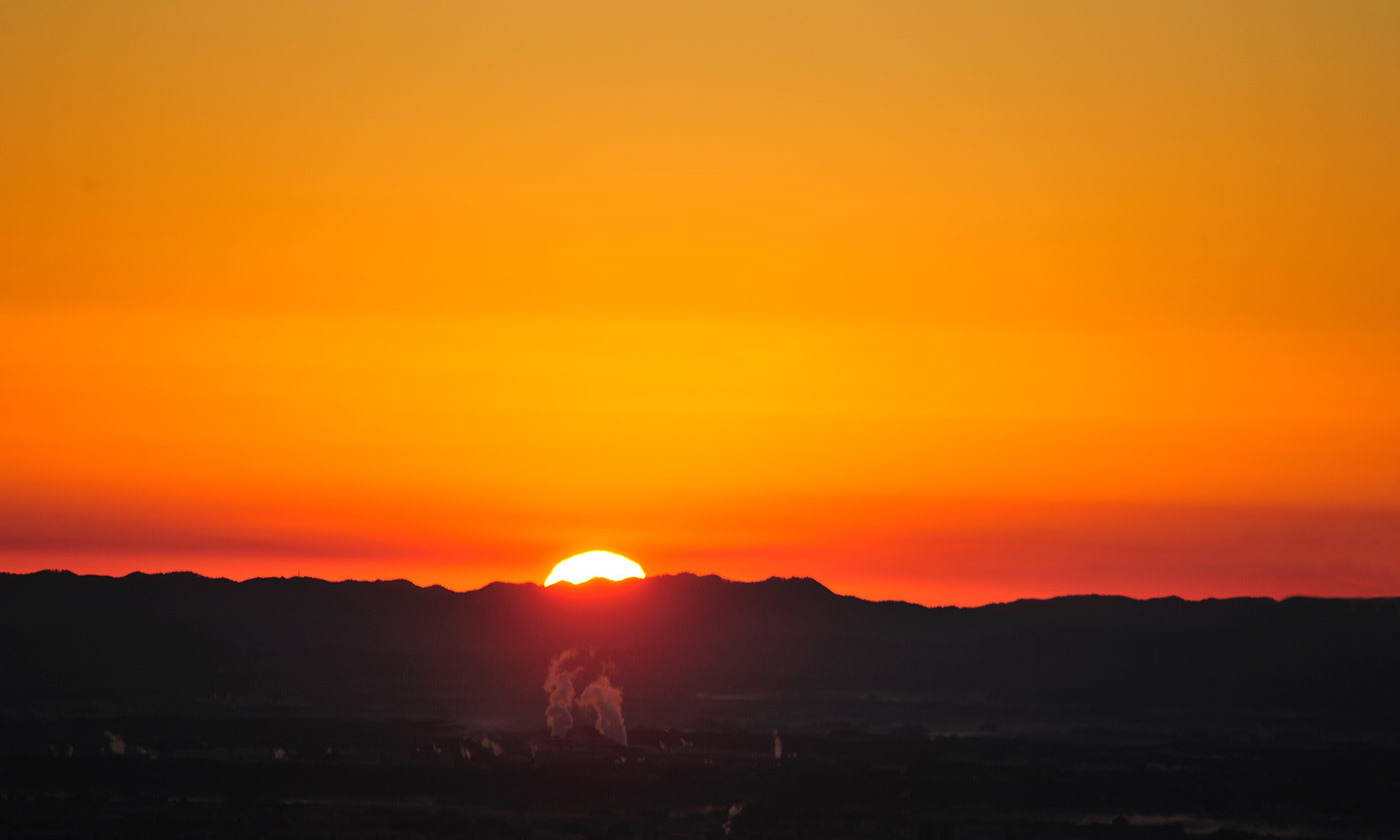 Say, for instance, that you believe you have a pain in your back or that there is a computer screen in front of you. What are the justifications for these beliefs? For the pain in your back, the justification is via introspection: you turn your attention inwards and realize that you have that pain. For the computer in front of you, it is because of perception: your visual sensations provide the justification. There are other kinds of justification, too, such as testimony. We believe that the Earth is about 4.5 billion years old and that it revolves about the Sun because of what science tells us. And ultimately that scientific testimony gives us reason to believe the things that science asserts only if it is founded on perception, that is, on empirical evidence. Memory is a fourth source of justification but, like testimony, it seems derivative. I can remember seeing something, someone telling me something, or proving the Pythagorean theorem when I was young. But that means there must have been some other source of justification at the time of the event that I remember if my memory is going to provide justification now.

But how could there be such justification? Isn’t all justification dependent on experience? No one is born with innate knowledge of anything. What philosophers mean is that a priori justification is independent of any experience beyond what is required to possess the concepts involved in the proposition believed. Sure, we need experience to acquire the concepts ‘two’, ‘plus’, ‘equals’ and ‘four’ but, once we have them, no further experience is required for us to be justified in believing that 2 + 2 = 4. Or take the statement ‘red is a color’. The same goes for needing experience to acquire the concepts ‘red’ and ‘color’ but, once we have these concepts, we need no further experience to be justified in believing that, indeed, red is a color.

In his book Thinking, Fast and Slow (2011), Daniel Kahneman discusses the biases, that is, the systematic errors, of intuition. But by ‘intuition’ he means something like the quick and automatic judgment someone makes about something, sometimes on the basis of a ‘gut feeling’. This is not what philosophers mean by ‘intuitions’, which are non-inferential but can come after much thought about a topic, and are based on understanding the proposition that is their object. So Kahneman’s critique of intuition, like many other critiques of intuition, is beside the point when it comes to what philosophers mean by ‘intuition’.

You might think that a priori justification is limited to trivial propositions such as ‘red is a color’ or ‘all bachelors are unmarried males’, or to mathematics, but that would be a mistake. I assume that everyone believes that the Sun will rise tomorrow, or more precisely, that the Earth will rotate on its axis once again. But that belief is based on a more basic assumption that often is not made explicit. One version of the principle of induction says: if all observed As have been Bs, then it is reasonable to believe that all As are Bs, and that the next A we observe will be a B. For many years, people have observed the Sun go down and then rise in the morning. So the principle of induction allows us to conclude that it is reasonable to believe that the Sun will rise tomorrow. But what justifies us in believing the principle of induction? Because we understand the concept justification, we have a philosophical intuition that it is true and that intuition provides the justification. So the principle of induction is justified a priori. If we weren’t justified in accepting it, we wouldn’t be justified in our beliefs that implicitly rely on it.

Here is another example from science. We are justified in believing that the Universe began with a Big Bang about 14 billion years ago. Why are we justified in believing that? Well, because it is based on the more basic assumption that if some hypothesis is the best explanation of what we observe, then we are justified in accepting that hypothesis. Call this assumption the principle of inference to the best explanation (IBE). What justifies us in believing IBE? The same thing that justifies us in accepting the principle of induction. Because we understand the concept justification, we have a philosophical intuition that IBE is true and that intuition provides the justification. As with induction, if we were not justified in accepting IBE, we would not be justified in our beliefs that implicitly rely on it.

A priori justification is also the basis of our fundamental moral beliefs. We are justified in believing that it is wrong to torture children for the fun of it because we have an a priori intuition that it is: it seems wrong based on our understanding of the concept ‘wrong’. Some people are utilitarians and think that what we should do is what will produce the best consequences. But suppose we can save five people in desperate need of a vital organ only if we kill, and then cut up, an innocent person and harvest his organs to save the five? Imagine that transplant surgery has been perfected so that there is no worry that the organs will fail or be rejected. Imagine, also, that no one will be caught if the plan is executed. Suppose, further, that all six people are good people with loved ones, friends, similar jobs, etc. Most people have the philosophical intuition that it would be wrong to kill the one and harvest his organs to save the five. So fundamental moral principles and theories can receive justification, and be refuted, through a priori means. Because our moral reasoning in everyday situations always involves at least implicit appeal to fundamental moral principles, and the justification of those fundamental moral principles is a priori, the justification of all of our moral beliefs rests partly on a priori justification.

Some of our beliefs are justified, some are not. Some of them are about ourselves, some about the world, and some about what we should or should not do. But, in the end, all of our justified beliefs are ultimately based on a priori justification.

This article was originally published at Aeon and has been republished under Creative Commons.