The National Endowment for the Humanities (NEH) announced that Wayne State University’s Gordon L. Grosscup Museum of Anthropology has received a Preservation Assistance Grant for their project Assessing Preservation and Storage of the Detroit Archaeological Collections at Wayne State. 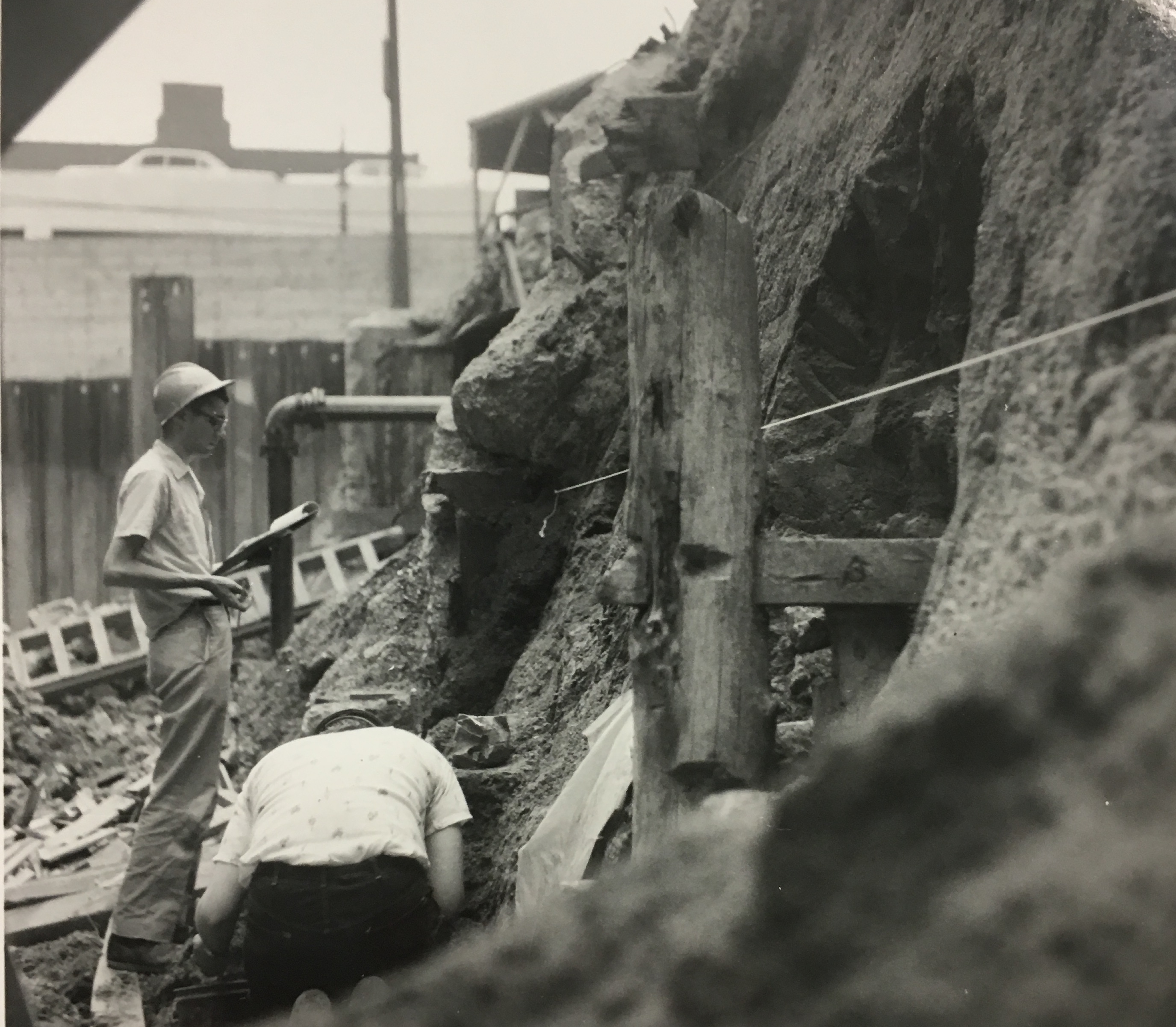 This project will evaluate the preservation and accessibility of the museum’s Detroit Archaeological Collections (DAC) and begin efforts to improve access to and storage of these extensive collections. The pilot project will include the reorganization and imaging of objects, particularly architectural materials, excavated from Fort Lernoult by Dr. Arnold Pilling from 1962-1964.

The NEH is an independent federal agency created in 1965. It is one of the largest funders of humanities programs in the United States and has funded a total of 238 grants for $30 million this year. In preparation for our country’s semiquincentennial, NEH is supporting projects that promote a deeper understanding of American history and culture under a program called A More Perfect Union.

“The creation of A More Perfect Union has helped us to focus our efforts on our Fort Lernoult collections,” says Dr. Megan McCullen, the museum’s director. “Those of us in the Great Lakes region know the significance of Detroit through the centuries, but many people elsewhere are unaware of its roles prior to the Auto Industry. Fort Lernoult was built by the British during the Revolutionary War, and changed hands with the Americans several times, including during the War of 1812. Using the materials excavated from the Fort to give people a physical connection to Detroit’s role in our National history will begin deeper conversations about our relationship to the rest of the country and the world.” 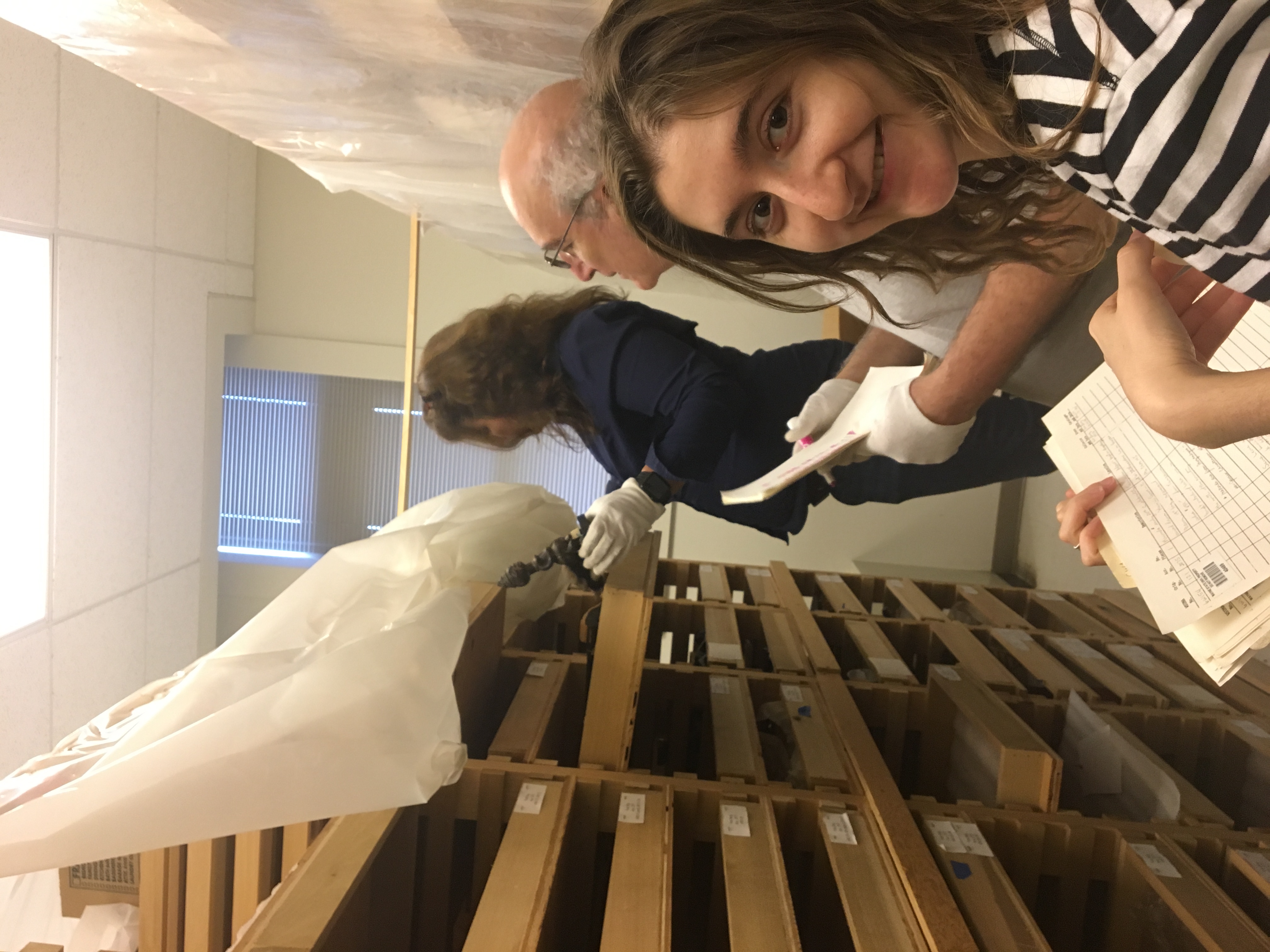 The WSU Museum of Anthropology was founded in 1958. It houses the bulk of archaeological materials excavated within Detroit city limits, including major collections from the 18th century through the present. “The DAC includes everything from food remains to worn out shoes, Cracker Jack toys and broken shipments of dinner plates,” says Dr. McCullen, “These items reflect both the daily life and economic systems of our neighborhoods, and the city’s role in the larger world system.

Archaeological materials can represent families and individuals that are otherwise overlooked by historical documents, expanding our understanding of who we are as a city.”

The Museum of Anthropology is located in Old Main on Wayne State University’s campus. Currently the gallery is closed to visitors as part of the COVID-19 restrictions on the WSU Campus.