TIAA has donated $10,000 in honor of Baker to help advance her work for Blessings in a Backpack – Livonia 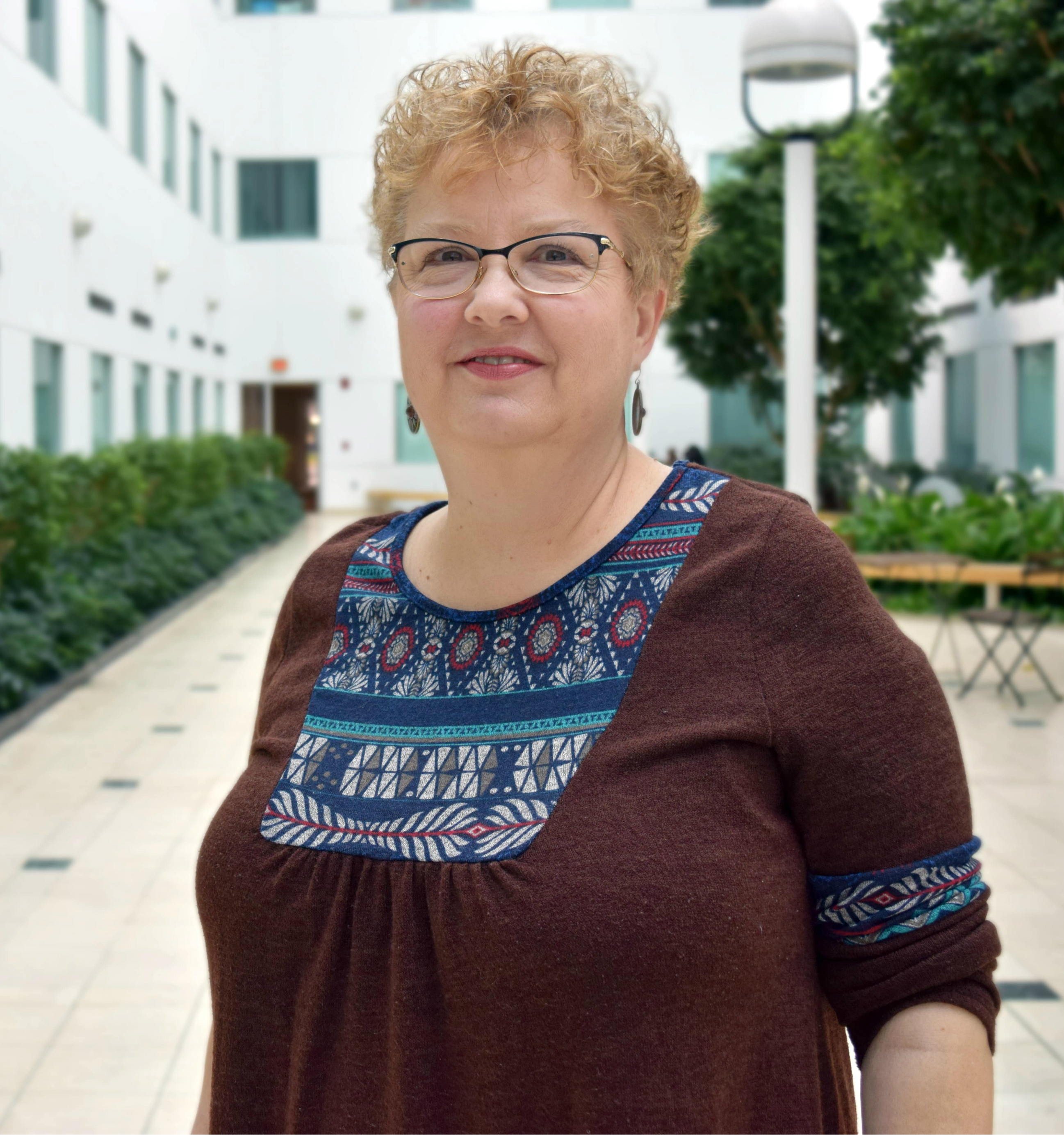 Suzanne Baker, a Wayne State University public health lecturer, has been selected as a TIAA Difference Maker 100 Honoree, for her efforts to help children with food insecurities through Blessings in a Backpack-Livonia (BIAB-Livonia).

In celebration of TIAA’s 100th year of serving those who serve others, the company is recognizing 100 people like Baker, who work for a nonprofit and are making significant contributions in their communities. TIAA is awarding each Difference Maker 100 Honoree with a $10,000 donation to support the nonprofit organization through which they make a difference. Baker’s award will be donated to BIAB-Livonia.

Baker became involved with the organization in 2014 after the Livonia Public Schools sent out an email to the district’s parents that the national office of Blessings in a Backpack was interested in starting a chapter in Baker’s community, Livonia, Michigan. She was surprised to learn that nearly 30 percent of students in her own community were potentially food insecure. Upon realizing this problem was occurring in her own backyard, she knew she needed to help.

“While students with food insecurity issues are eligible for free or reduced fee lunches during the school week, many students do not have enough nutritional food available during the weekends causing them to return to school tired and hungry,” said Stephanie Hartwell, dean of WSU’s College of Liberal Arts and Sciences. “Thanks to Suzanne and Blessings in a Backpack, students can access nutritious food all week long and focus on their school work and being a kid instead of worrying about where their next meal is coming from. We are always proud of the contributions of our faculty and particularly pleased to see Suzanne’s community work get this well-earned recognition from TIAA.”

As part of the national BIAB program that addresses the problem of childhood hunger, Baker works with other volunteers to pack bags and distribute them to over 500 children in nine schools in the Livonia Public School District. The backpacks contain six meals consisting of foods such as tuna, chicken, peanut butter, macaroni and cheese, oatmeal, fruit juices, soup, beef ravioli, fruit and granola bars, all purchased by volunteers.

“By eliminating the barriers to learning caused by hunger and malnutrition, we are providing these students with the same potential to succeed in school as their fellow students,” said Baker.

For more information about Baker and the TIAA Difference Maker 100 program, visit TIAADifferenceMaker100.org.