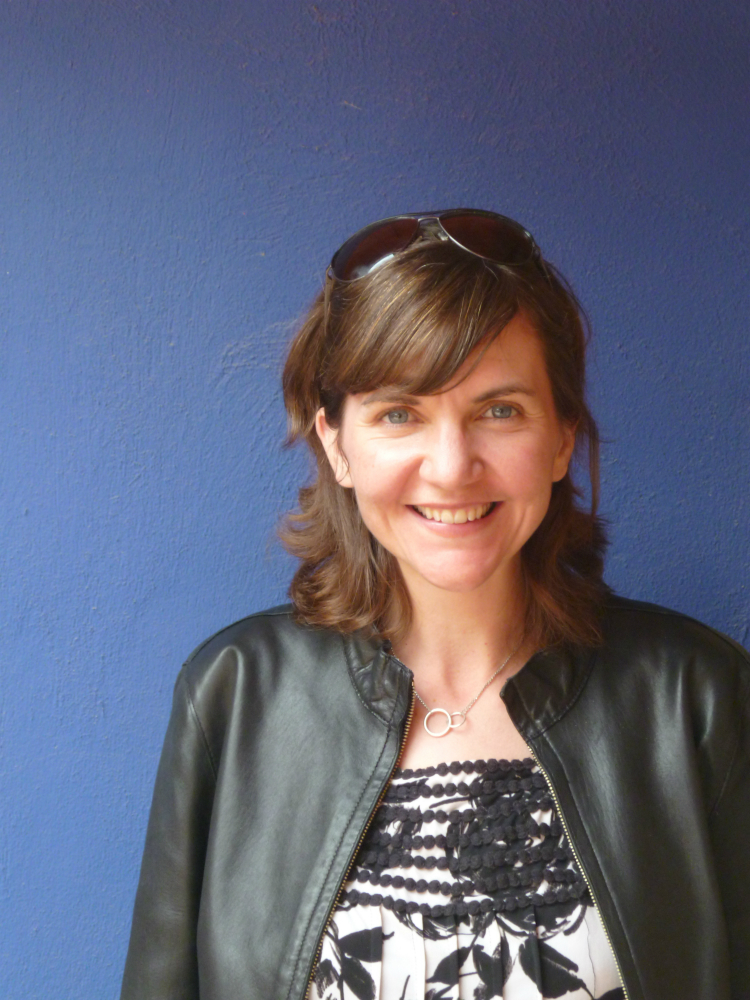 The Modern Language Association of America announced that its twenty-sixth Howard R. Marraro Prize will be presented this year to Elena Past, professor of Italian at Wayne State University, for her book Italian Ecocinema beyond the Human, published by Indiana University Press.

The Howard R. Marraro Prize was established in 1973 and is awarded biennially and alternately with the Aldo and Jeanne Scaglione Prize for Italian Studies, for an outstanding book in the field of Italian literature or comparative literature involving Italian. (The Marraro Prize was awarded jointly with the Scaglione Prize from 1996 until 2000.) The Howard R. Marraro Prize is one of eighteen awards that will be presented on 9 January 2021, during the association’s annual convention, to be held online. The members of the selection committee for this year’s Marraro prize competition were Paola Bonifazio (Univ. of Texas, Austin), chair; Clorinda Donato (California State Univ., Long Beach); and Armando Maggi (Univ. of Chicago). The selection committee’s citation for Past’s book reads:

Italian Ecocinema beyond the Human is a groundbreaking work at the intersection of film studies and ecocriticism. In this elegantly written book, Elena Past examines five films as case studies to investigate environmental issues. The book draws on interviews with crew members, Past’s own personal experiences of film locations, and close textual analyses and features stylistically and methodologically innovative readings of films enriched by the author’s memoirs. While taking into account the human presence at both the textual and critical levels, Past uncovers the films’ potential to gather new insights on the nonhuman world of animals, plants, and nature.

Italian Ecocinema sheds new light on Italian cinema history and provides innovative tools of film analysis that will engage and inspire future generations of students and scholars in the environmental humanities. The Modern Language Association of America and its 24,000 members in 100 countries work to strengthen the study and teaching of languages and literature. Founded in 1883, the MLA provides opportunities for its members to share their scholarly findings and teaching experiences with colleagues and to discuss trends in the academy. The MLA sustains one of the finest publication programs in the humanities, producing a variety of publications for language and literature professionals and for the general public.

The association publishes the MLA International Bibliography, the only comprehensive bibliography in language and literature, available online. The MLA Annual Convention features meetings on a wide variety of subjects. More information on MLA programs is available at www.mla.org.

A complete list of current and previous winners can be found on the MLA website. The Howard R. Marraro Prize is supported by a fund established by Marraro during his lifetime and maintained by his bequest to the MLA. Marraro was born in Sicily in 1897. He emigrated to the United States in 1905 and received most of his schooling here before returning to Sicily in 1912. In 1915 he entered Columbia College as a freshman, thus beginning an association with the university that lasted all his life. He was appointed to the Columbia faculty in 1925, received his Ph.D. in 1932, and rose from lecturer to professor. He died in 1972.