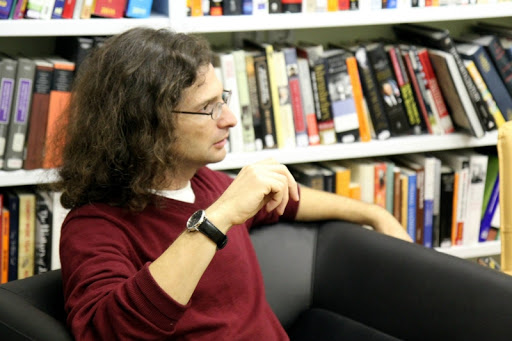 Aaron Retish, associate professor in the history department of the College of Liberal Arts and Sciences, was awarded a Summer Stipend research grant from the National Endowment for the Humanities (NEH). The grant will go to support his book project “Russia Behind Bars: A History of Prisoners of the Russian Empire and Soviet Union, 1863-1932.”

Retish's project will focus on the experiences of prisoners in Russia under the Tsarist and Soviet systems. Through his research, Retish plans to uncover the daily lives of prisoners and the ways in which they resisted prison structures from their booking to their release.

“By focusing on the histories of the convicts who experienced these prisons, we can change our understanding of Russian punishment and the global phenomenon of the modern penitentiary system,” said Retish.

NEH Summer Stipend grants support full-time work on humanities projects for two consecutive months. The National Endowment for the Humanities is an independent federal run agency and is one of the largest funders of humanities research in the United States.

To learn more about research in the history department at Wayne State, visit clas.wayne.edu/history/research.