The language the class would be studying was unknown to the students and the instructor, Martha Ratliff, alike. It was Palembang (or Musi), a language closely related to Malay, spoken on the island of Sumatra in Indonesia.

The native speaker consultant for the class was Ms. Srinawati, a Wayne State University graduate student in anthropology.

Palembang is not a well-known language. It has no dictionary, and no books, stories, or newspapers are written in it.

The odds of finding speakers of this language outside of the Palembang region in Indonesia were not good, and the odds that one of the ten students in the class would have a personal connection to Palembang were infinitesimally small.

Nonetheless, Alsamadani went home to Saudi Arabia over the winter break and discovered that her mother and her mother's sisters, immigrants to Saudi Arabia from Indonesia in childhood, spoke Palembang natively.

She now has a direct connection and very personal source of information about this fascinating language and plans to study it further as part of her degree work in linguistics. 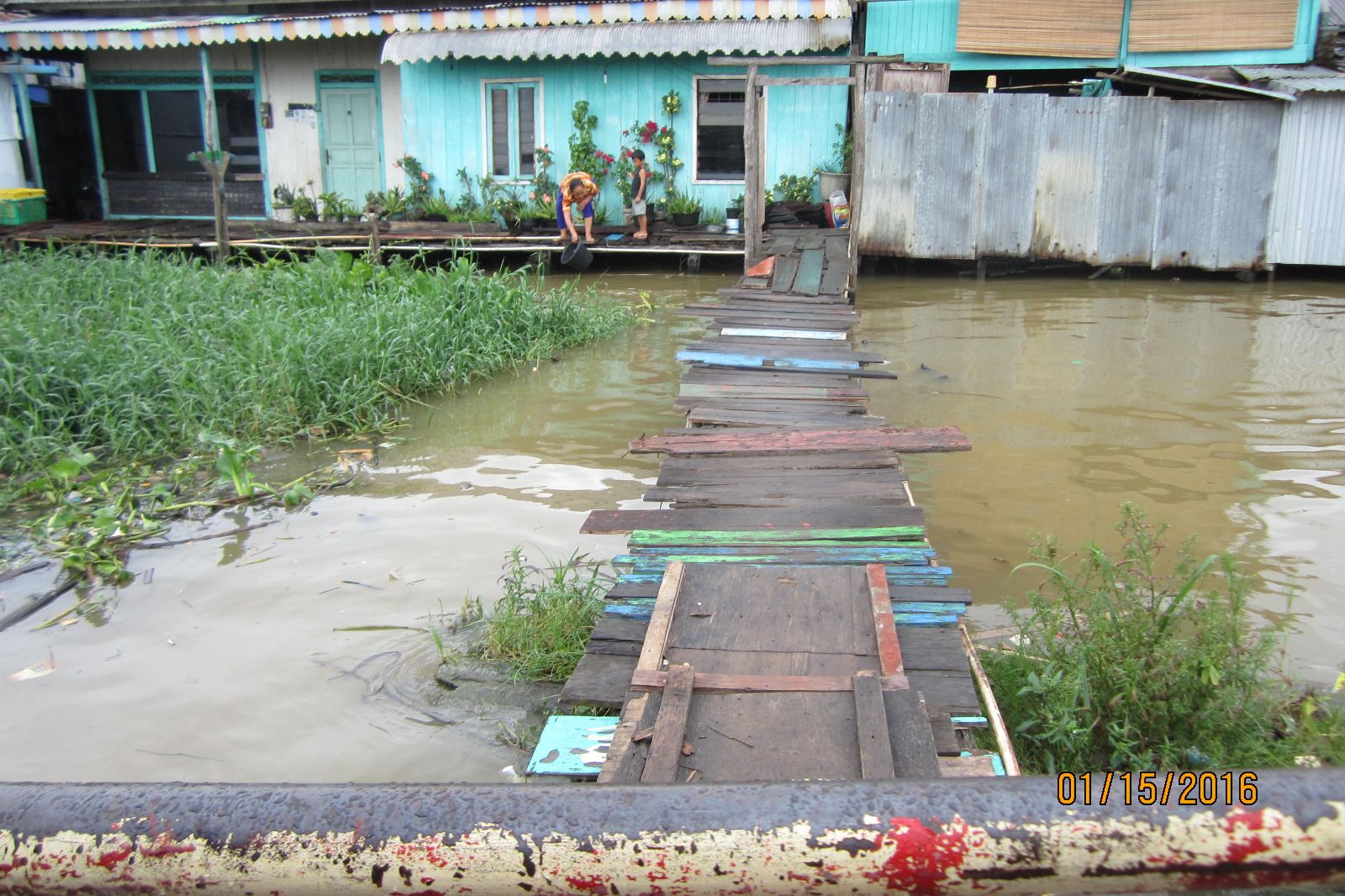