Please join us for a talk by our visiting Fulbright Scholar Dr. Enock Dakouo on Multilingualism and Language Policy in Mali, West Africa. On Nov. 11 (Friday) at 2 p.m. in 10302, 5057 Woodward. A reception will follow. 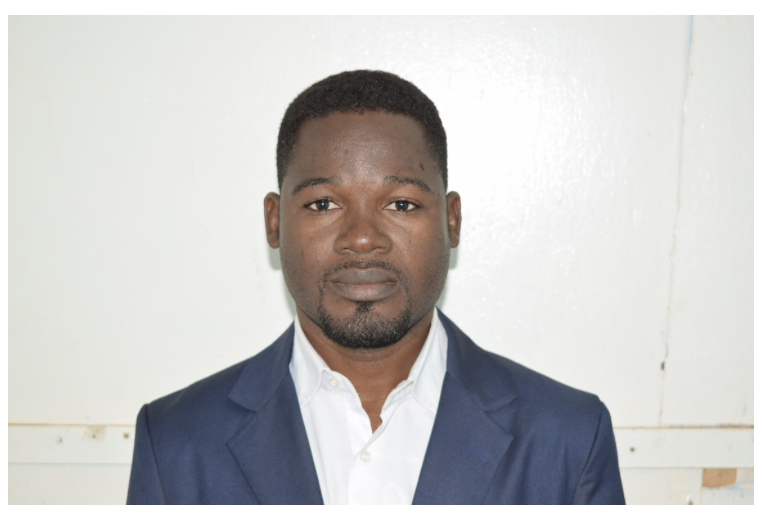 Dr. Enock Dakouo has been appointed as a full-time lecturer at the Department of English at the University of Arts and Humanities, Bamako, Mali since 2014. He earned a Bachelor of Arts degree in Language and Literature in 2010 from the University of Bamako (ex Faculté des Lettres des Langues et des Sciences Humaines) (FLASH). He graduated from Université Gaston Berger de Saint-Louis Senegal (UGB), where he earned a master’s in linguistics and communication in 2012 and a Doctorate degree in Linguistics from Université Cheikh Anta Diop de Dakar (UCAD) in 2019.

His research interests encompass sociolinguistics, language planning, language policy, language teaching, language in education, curriculum development and related topics. Dr. Dakouo’s research interests embrace also applied linguistics, the use of national languages in education, the combination of local languages and foreign languages in education for better learning and teaching and the empowerment of national languages in the educational system for better instruction in Mali. He is member of Laboratoire de Recherche Sociolinguistique et Didactique (RSD) and Laboratoire de recherche Sociolinguistique, Linguistique et Didactique des Langues en Afrique (SOLDILAF) based in (UGB) and (UCAD) Senegal. He is also an active member of the Malian Association of Teachers of English (MATE). He is currently a Fulbright visiting scholar in the department of CMLLC at Wayne State.

The contact of Africa and the western powers provoked a lot of economic, social, cultural especially power and communication-related problems. The roots of these problems are communication because of the contact of African languages in place with the foreign languages which have been imposed and automatically occupied the main place in the field of formal education and instruction. The African languages which were playing that role and were in the center of any communication in traditional African societies, suddenly find themselves put aside for the sake and service of the colonial administrations and powers. This situation which we refer to as isolationism of African languages, has become a linguistic problem to date. Since independence, the African Nation-States have been finding solutions to these linguistic issues, because the majority of their respective diverse populations does not understand the foreign languages which have been imposed on them and being used in schools as medium or subject of instruction. In the same order of idea, Mali has been finding the way to a better language policy which could boost up development, as languages play a key role in this sense.

This talk also looks at the pedagogic and social difficulties caused by these diverse contacts of Africa with the rest of the world and the changes which are still occurring in the educational field.

The contact of Africa and the western world created many political and pedagogic problems among which the issues of languages and teaching policies in the African States. Since independences to date, most of the African States among which Mali are still finding the way to a good language and teaching policies which could take into account all the diverse social groups in these countries and enhance the level of development and performance in schools or educational systems. These policies could not be well implemented without a good policy of regional integration along with them.