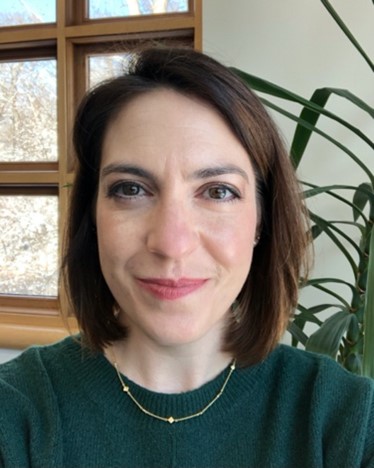 Literary texts have long been viewed as data for linguists studying the history of the English language, including synchronic and diachronic variation. This talk explores the complex relationship between formal, descriptive linguistics as a field and literary text production as an art.

I offer a snapshot of this relationship in analyses of African American Language in the journal American Speech, from its inception in 1925 to around the 1960s (the era before William Labov’s famous analyses of “Black English Vernacular”). I trace the metalanguage around literary texts as “data” to explore the language ideologies of the researchers around African American speech, and their shifting ideas about the role of fiction in its documentation during this era.

My analysis shows that studies of African American speech in this snapshot 1) almost always relied on some type of literary or folkloric text as data either to make or confirm their conclusions, 2) reveal considerable anxiety and ambivalence around the use of these texts as “authentic,” and 3) begin to replace literary data with recording transcriptions as phonograph technology became more available. I argue that, while we know American literature and folklore is not neutral corpus data for African American Language, early literary representations do, however, offer evidence for anti-Black raciolinguistic ideologies, as do the purportedly neutral linguistic analyses of those speech patterns.