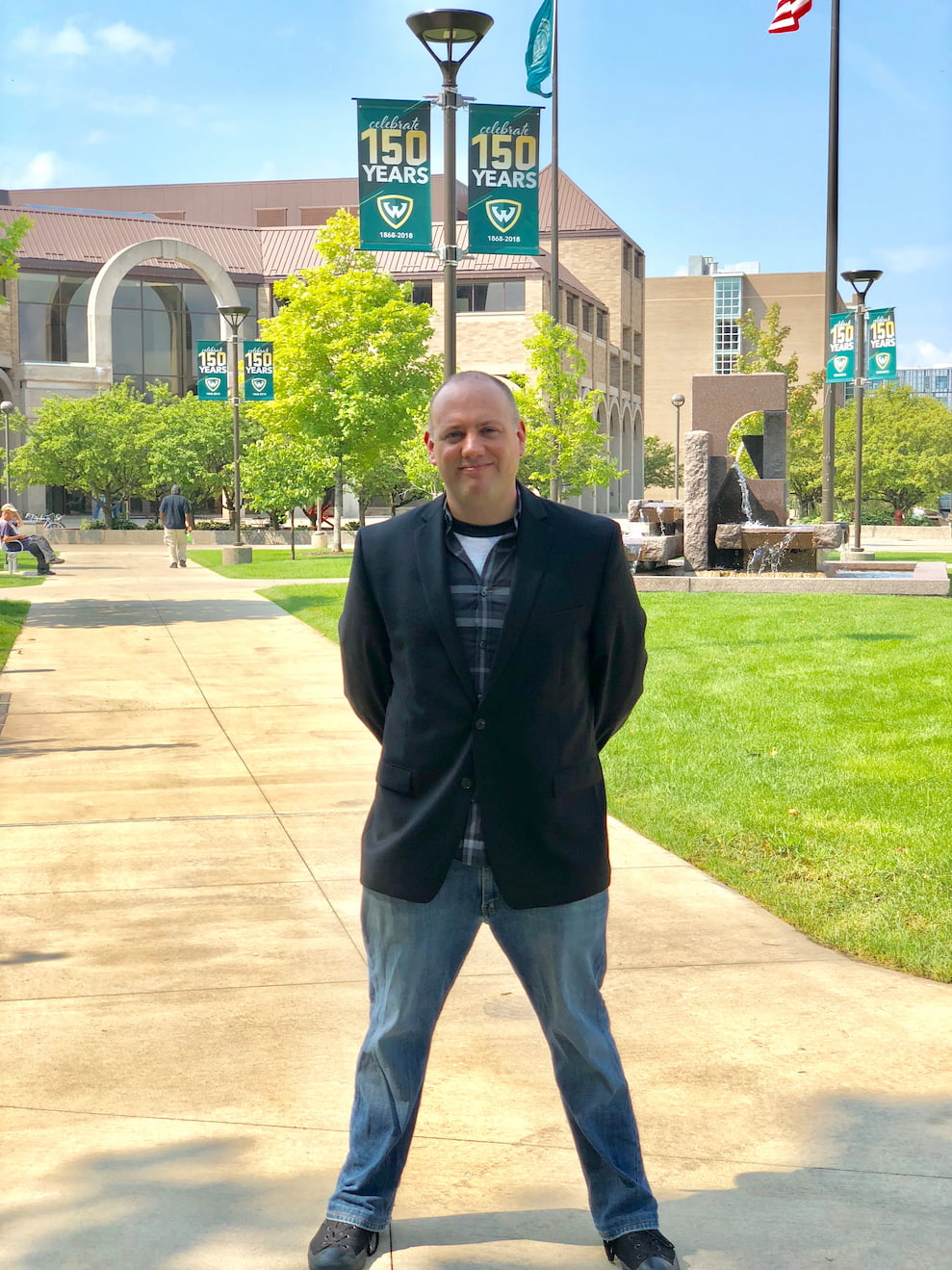 Two LawStart students, Eric Decker, and Anna LaCroix, have become the first in the program to be accepted into  Wayne Law. This highly competitive program allows students in the College of Liberal Arts and Sciences to earn both their bachelor's degree and law degree from Wayne State in just six years. The typical time it takes for students to earn both of these degrees is seven years.

Decker, a political science major, was attracted to the LawStart program due to its fast-paced nature. As a late starter to college, Decker wanted to make sure his goal of becoming a lawyer was achievable in a timely manner. He says, "I saw an article about LawStart and thought, if I can pull this off, I can enter law school before I turn 40." 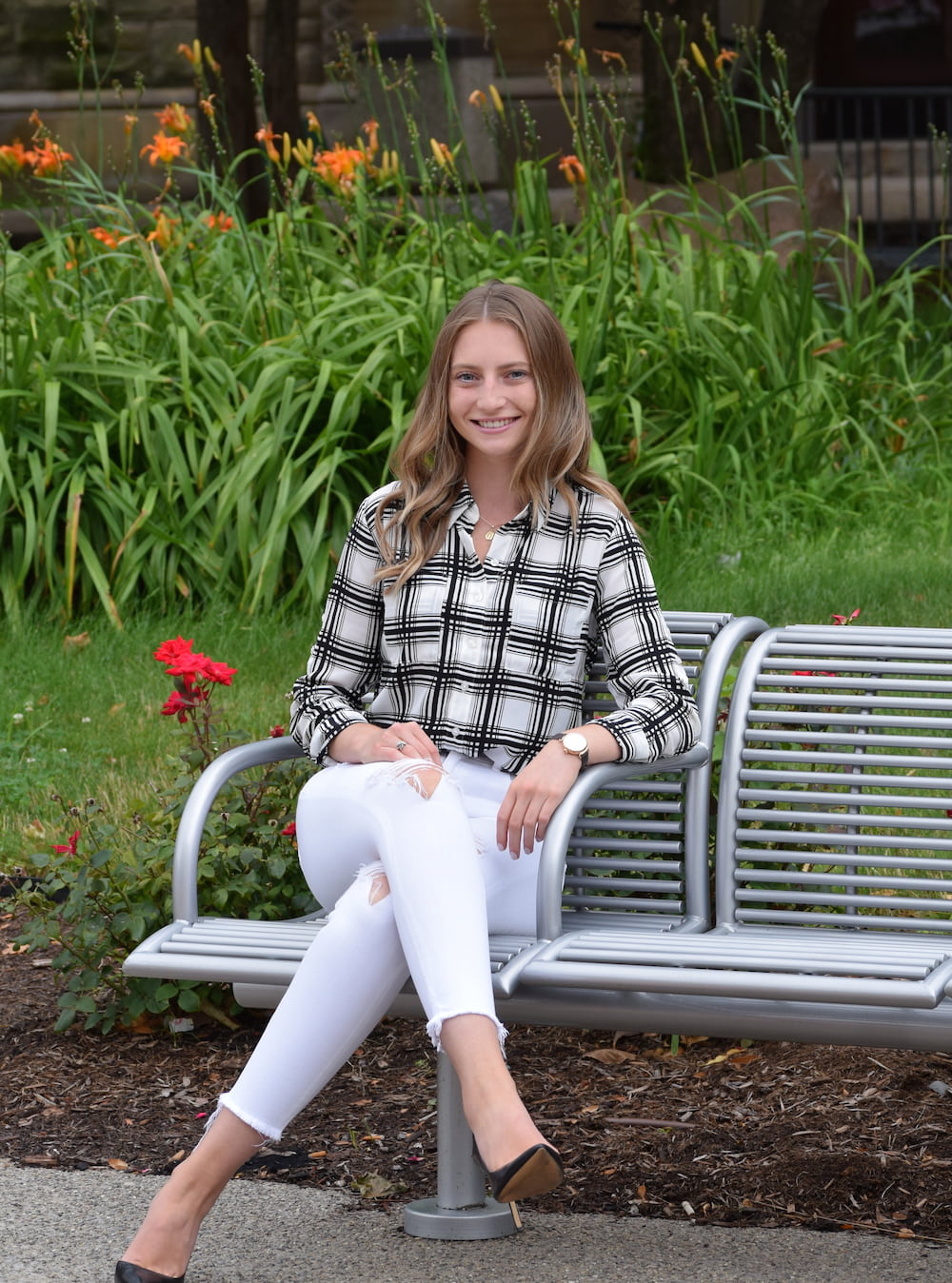 LaCroix, a sociology major, was also interested in the LawStart program because of its fast track to law school approach. She feels that the extra year of being a lawyer will give her the opportunity to have added experience and practice. ”I think having the extra year to prepare and be able to practice law in whatever area you want to practice in is an amazing opportunity."

Both students are excited to have their names in Wayne Law history by becoming the first LawStart students to be accepted into Wayne State's law school. LaCroix says, "I had been hoping I was getting in and I waited for so long. It was wonderful to get accepted into LawStart and it was just the cherry on top knowing I was admitted into Wayne Law."