The Department of English is pleased to welcome Detroit poet Jamaal May as a Visiting Lecturer this year. 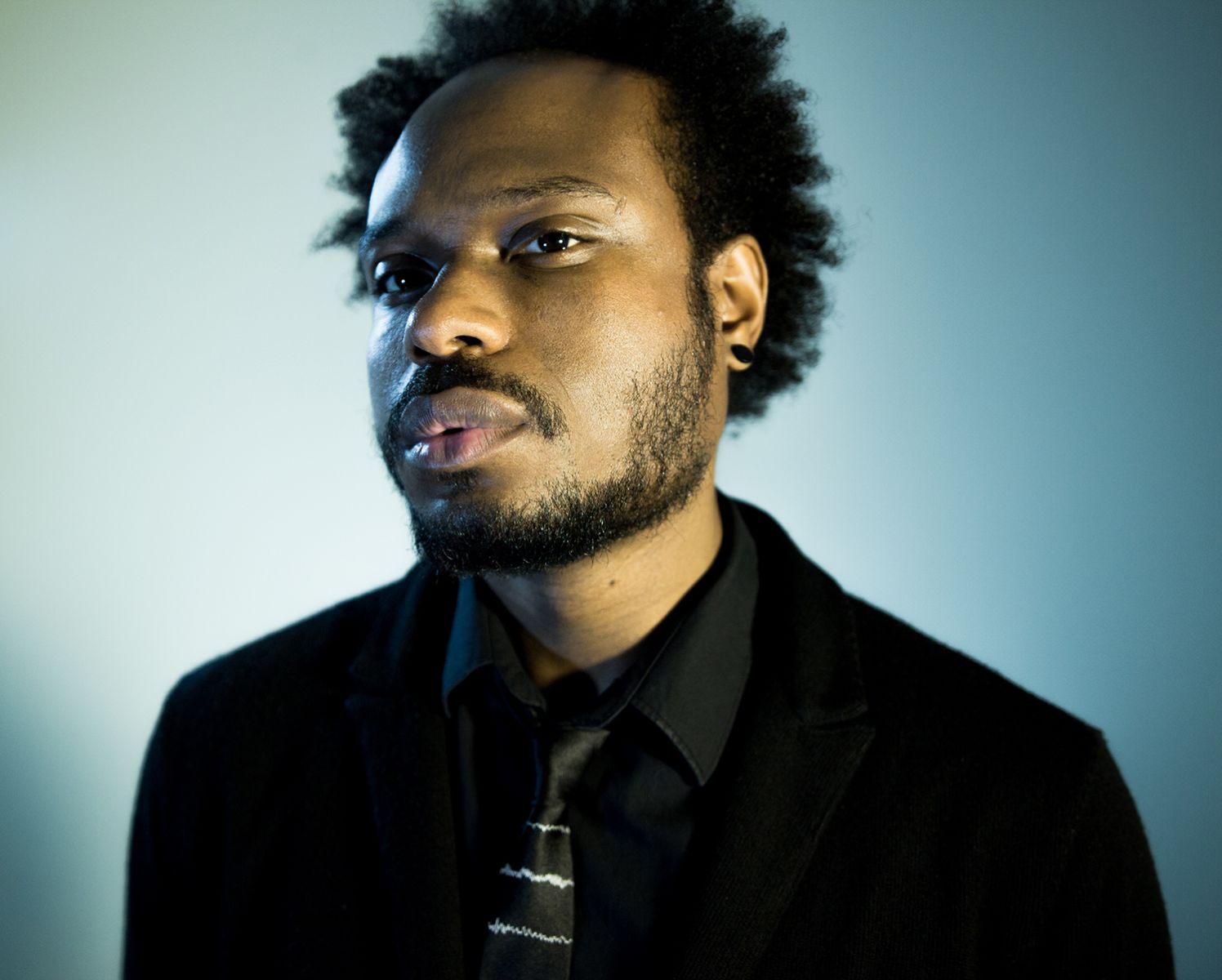 May is a native Detroiter in the early stages of a career that has already garnered national recognition. He has published two volumes of poetry with Alice James Books, Hum in 2013 and The Big Book of Exit Strategies in 2016, and two chapbooks of poetry The Whetting of Teeth (Organic Weapon Arts, 2012) and The God Engine (Pudding House Press, 2009). He has been recognized by a Lannan Foundation Grant, an American Library Association Notable Book Award, and has been a finalist for the Tufts Discovery Award and NAACP Image Award. He has been in residence as a writer at the Stadler Center at Bucknell University, and he was the 2014-2016 Kenyon Review Fellow at Kenyon College. He has received fellowships to attend Cave Canem, Bread Loaf, The Frost Place, and the Civitella Ranieri Foundation in Italy. He is the co-director of Organic Weapon Arts, a small press that has recognized and published established authors such as francine j. harris and Aimee Nezhukumatathil through their annual David Blair Memorial Chapbook Prize.

His poems have appeared in nationally recognized venues such as Poetry, Ploughshares, The Believer, New England Review, Gulf Coast, Indiana Review, Callaloo, The New York Times, The New Republic, and The Collagist. He has been anthologized in Best American Poetry (Scribner, 2014 and Scribner, 2015), Please Excuse this Poem: 100 Poems for the Next Generation (Penguin, 2015), and A Detroit Anthology (Rustbelt, 2014), among others. He is a prominent figure in Detroit and national poetry slam teams, and he has won regional championships and been a finalist in national and international poetry slams. May has taught poetry in Detroit public schools through the Inside/Out Literary Arts Program, and has taught in the Vermont College of Fine Arts MFA program. He recently served as a Distinguished Writer in the MFA program at University of Michigan, Ann Arbor.

His lyric, incisive writing is of Detroit and has a national audience. At Wayne State University as a Visiting Lecturer during the 2017-2018 academic year he will teach creative writing and literature courses at the undergraduate and graduate levels.