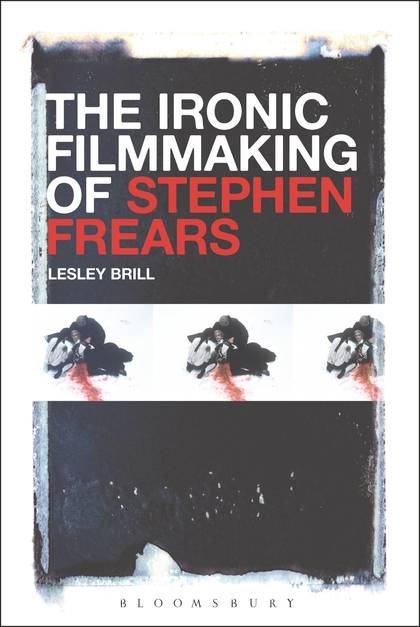 , has published a new book, The Ironic FilmmakIng of Stephen Frears (Bloomsbury, 2016).

The Ironic FilmmakIng of Stephen Frears celebrates its subject with a general "Introduction" and analyses of ten of his films.

It argues for the coherence of Frears's oeuvre in his characteristic irony and his concentration on many different kinds of love. Frears creates the vastly varied situations and characters of his films with consistent insight, skepticism, and sympathy.