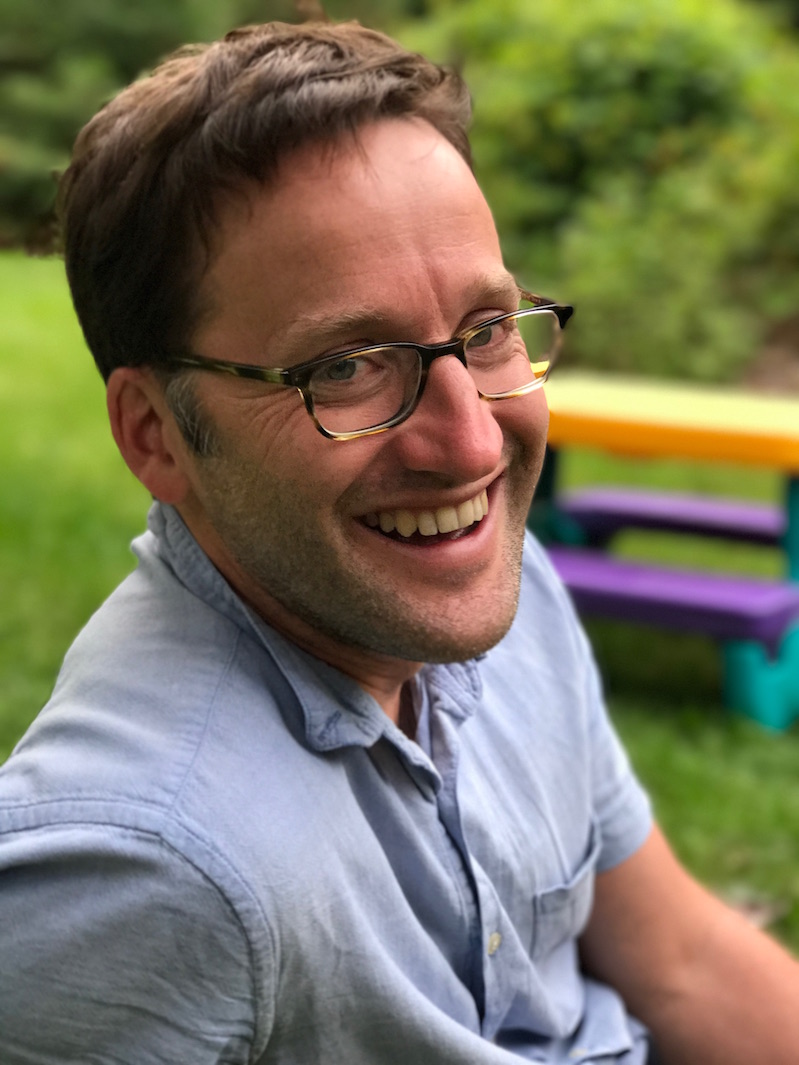 Leary is a scholar of U.S. and Latin American literature and culture of the nineteenth and twentieth centuries.

John Patrick Leary, an associate professor of English, has been awarded a prestigious Summer Stipend research grant from the National Endowment for the Humanities (NEH). The award will be used to support his project "A Cultural History of the Concept of Innovation, from the 17th Century to the Present."

The project is a critical history of "innovation," a value that is widely, even universally celebrated, but which has received little critical scrutiny, according to Leary.

"'Innovation' is a paradoxically old concept, and today, it is used in all sort of ways—sometimes to justify layoffs and deregulation, and sometimes to celebrate any technological tool, from a cancer drug to a $10,000 fridge that tells you when to buy milk. I hope my project will offer readers some much-needed tools to evaluate what we are talking about when we talk about 'innovation.'"

Leary's project is one of nearly 200 funded by the NEH this week. NEH Summer Stipends support continuous full-time work on a humanities project for a period of two consecutive months.

“These new NEH-supported projects deepen our understanding and appreciation of the traditions, values, and historical figures who have shaped our country,” NEH Senior Deputy Chairman Jon Parrish Peede said in a press release.