Share
May 1, 2017
Assistant professor of English John Patrick Leary has been honored with a 2017 Board of Governors Award, an award recognizing a particular accomplishment or achievement during the previous academic year.

Dr. Leary's award was granted for the publication of his new book, A Cultural History of Underdevelopment: Latin America in the U.S. Imagination (University of Virginia Press, 2016).

According to the Press, this work "explores the changing place of Latin America in U.S. culture from the mid-nineteenth century to the recent U.S.-Cuba dÃ©tente. In doing so, it uncovers the complex ways in which Americans have imagined the global geography of poverty and progress, as the hemispheric imperialism of the nineteenth century yielded to the Cold War discourse of 'underdevelopment.' John Patrick Leary examines representations of uneven development in Latin America across a variety of genres and media, from canonical fiction and poetry to cinema, photography, journalism, popular song, travel narratives, and development theory." 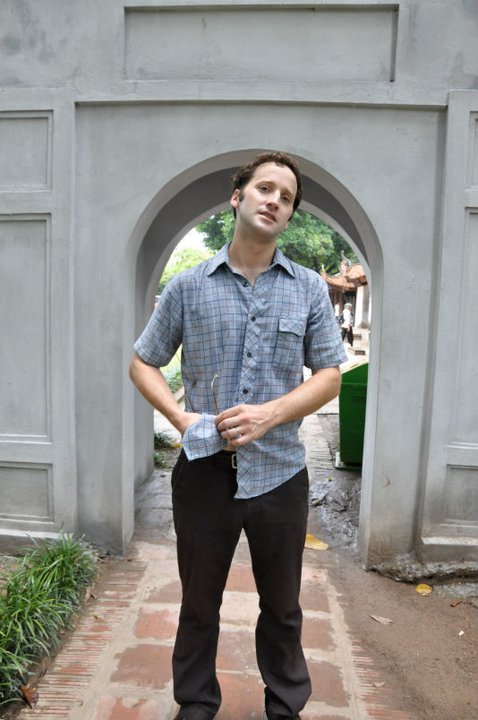