On Friday, April 20, the Department of English held its annual Scholarship and Writing Awards Ceremony to honor student award winners and graduating seniors. The awards and scholarships, which mean so much to the students who receive them, are made possible only by the generosity of our donors. A few were in attendance: Kathleen Connor, Marsha and Mark Goldsmith Kamin, Leslie and Hillary Keyes, Marion Ringe, and Kimberly Williams. 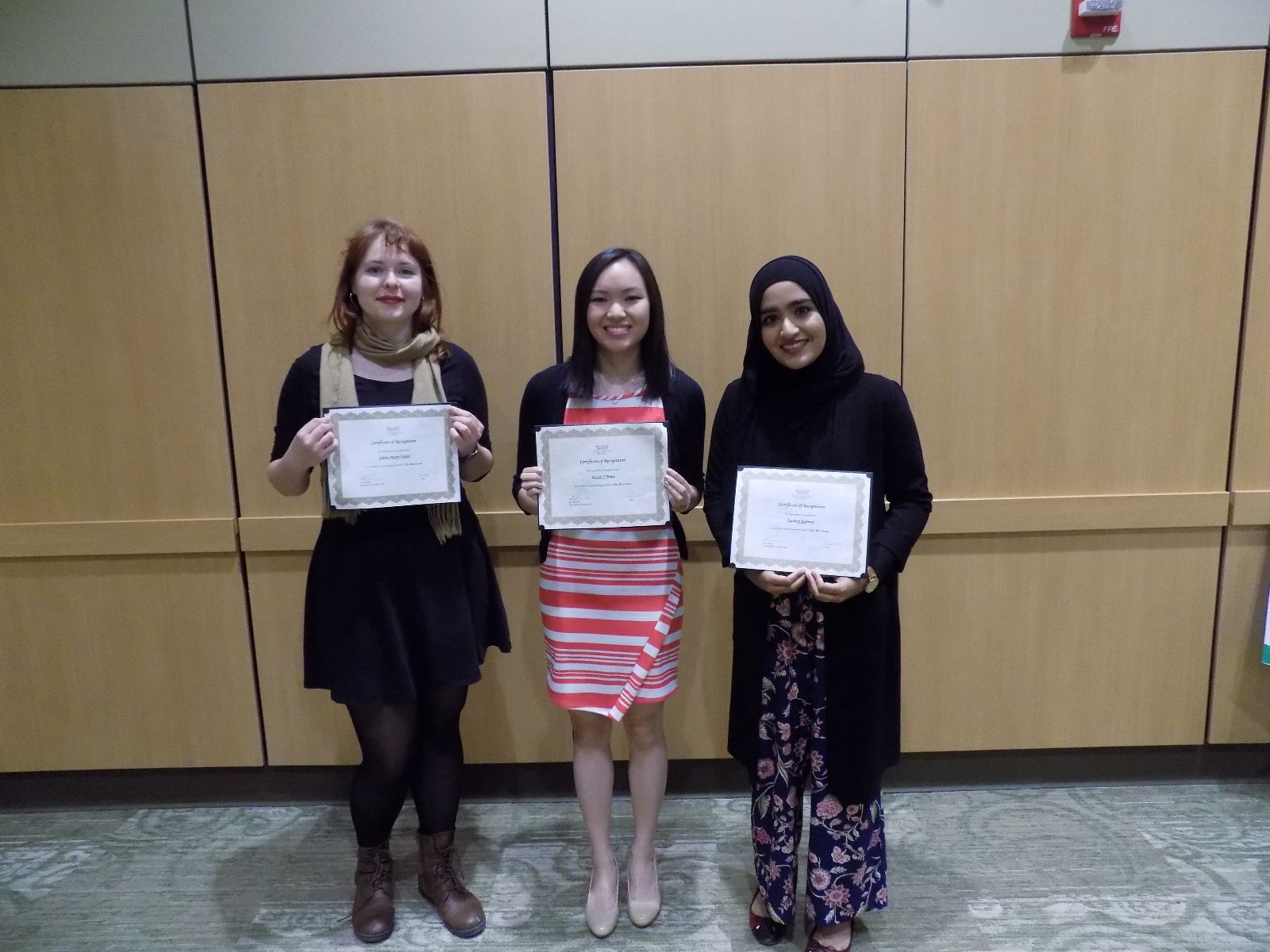 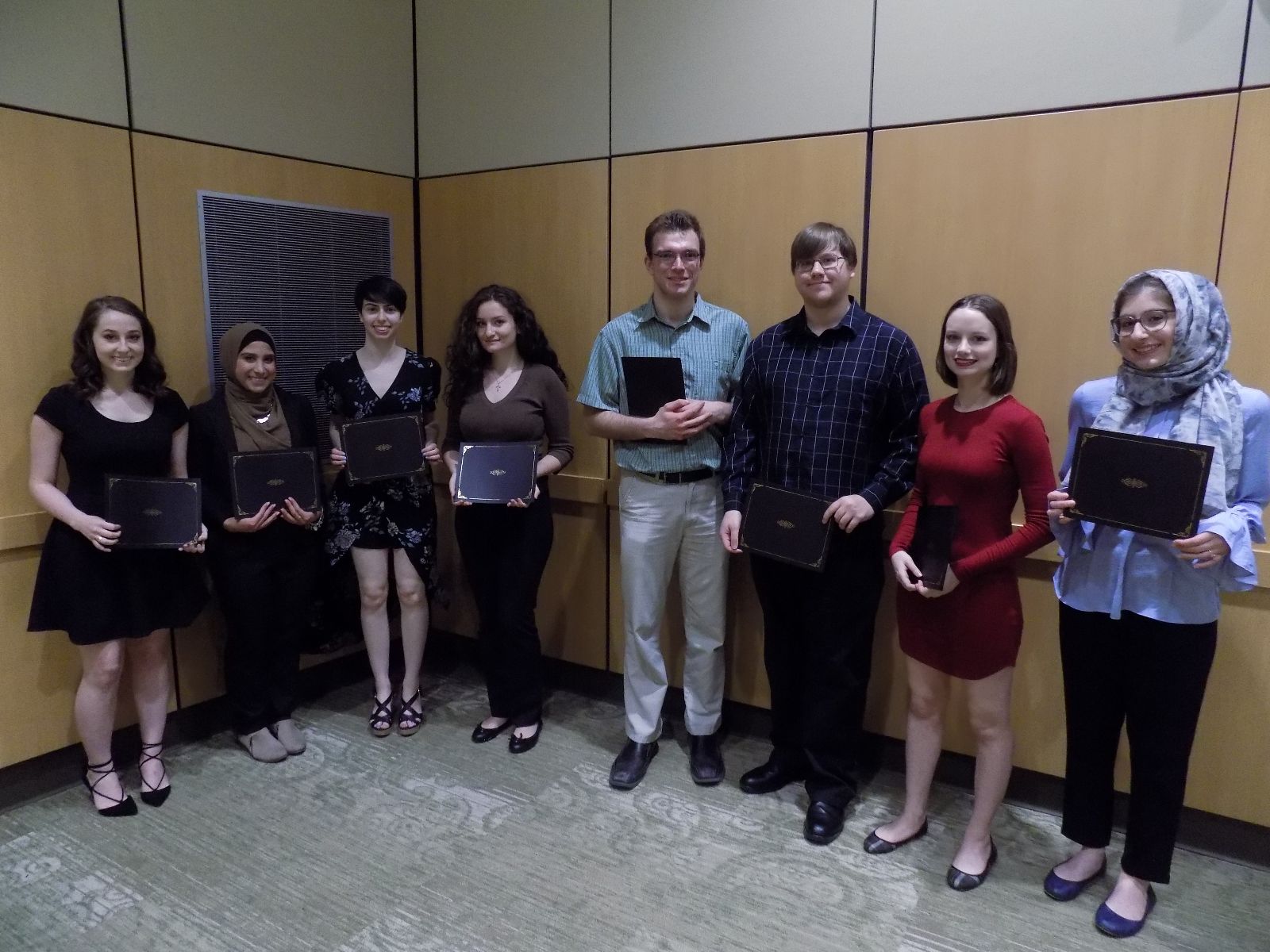