Department of English Faculty Awards for 2018

The English Department at Wayne State is home to many accomplished and inspiring professors. This year, four of our faculty members, in particular, have been honored with awards recognizing their achievements in teaching or scholarly pursuits: 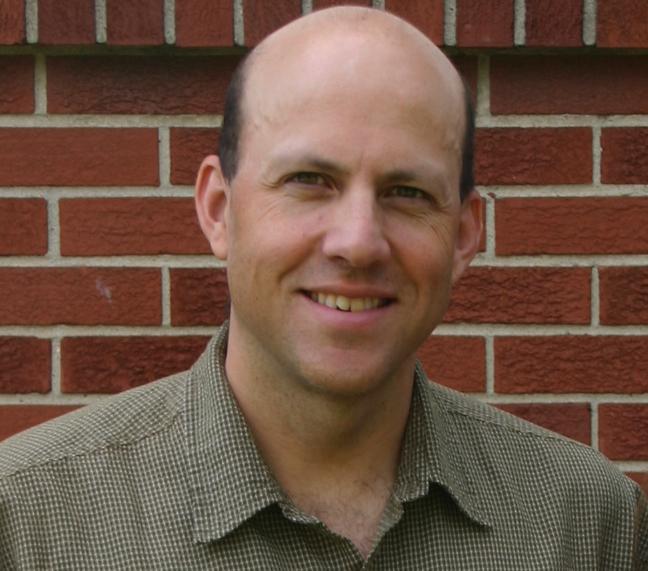 Robert Aguirre, Professor and Senior Associate Dean of the College of Liberal Arts and Sciences, is the recipient of the Board of Governors Faculty Recognition Award. This award recognizes the scholarly achievements of full-time faculty members who accomplished an act of merit during the previous year, such as making a publication or scientific discovery. Awardees are given a citation, an engraved plaque, and an award of $2,500. In 2017, Professor Aguirre published Mobility and Modernity: Panama in the Nineteenth-Century Anglo-American Imagination, a book examining the role of Panama in the works of 19th century American and British authors. 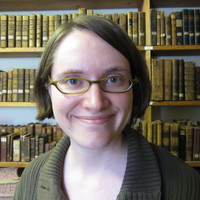 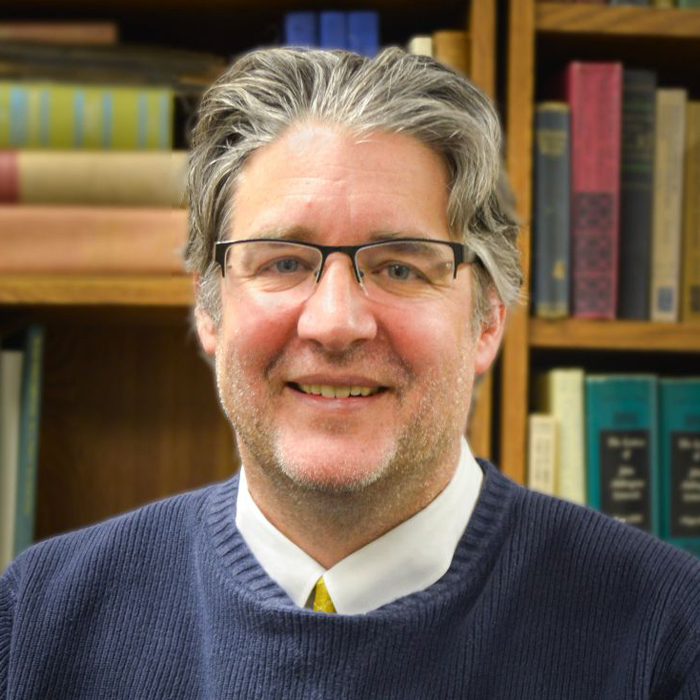 Ken Jackson, Professor and Chair of the English Department, is the recipient of a Distinguished Graduate Faculty Award. This award, given to faculty members whose distinguished achievements have aided the university’s graduate programs, includes a $5,000 prize and citation. It is awarded annually, and rotates between humanities/social sciences and the natural/health sciences. Professor Jackson has interests in early modern drama, Shakespeare, and religion. 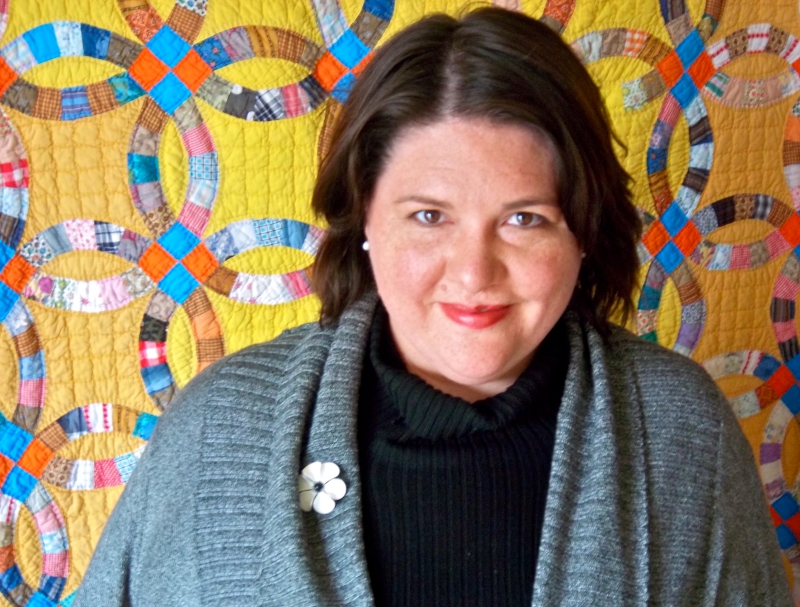 Chera Kee, an Associate Professor, is the recipient of a President's Award for Excellence in Teaching. The award, given to faculty members from across the university, honors faculty who have made outstanding contributions to teaching. Recipients are awarded a $2,500 grant and a plaque. Professor Kee has taught classes on introductory film and film theory, and has interests in film and media studies, pop culture, and fandom. In 2017, she published Not Your Average Zombie: Rehumanizing the Undead from Voodoo to Zombie Walks, a book about zombies in popular culture that are not like typical monsters.