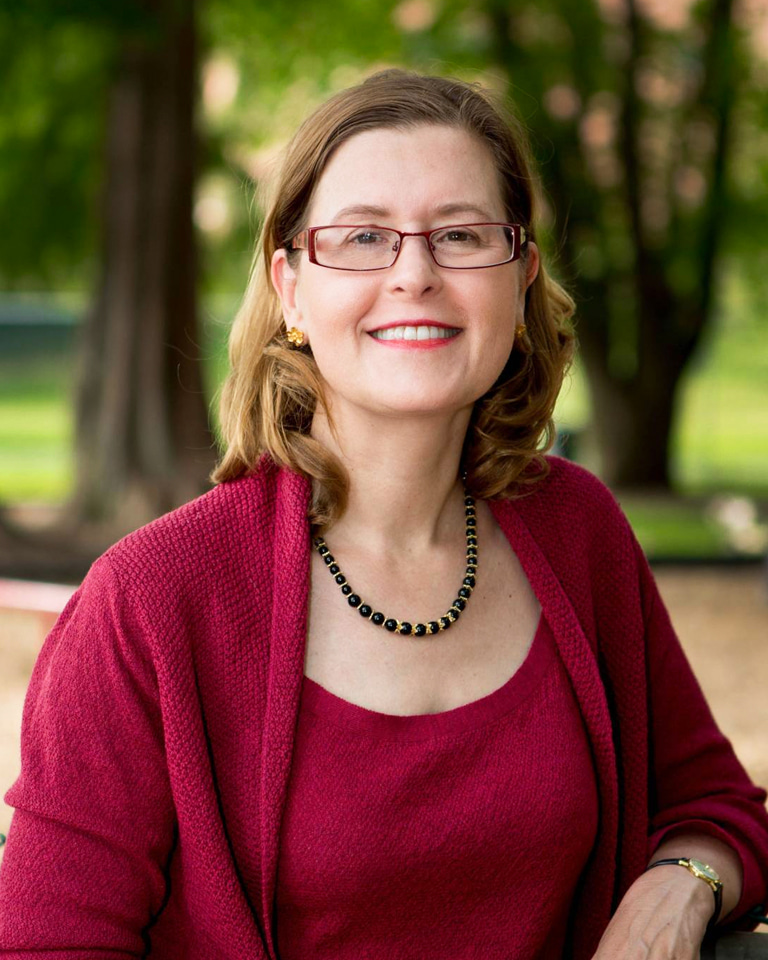 She is also a fellow of the American Academy of Political and Social Science, the Society of Labor Economists, and the Econometric Society. She has served as the President of the American Society of Health Economics, the Society of Labor Economics, and the Eastern Economic Association, and as the Vice President of the American Economic Association. She has served as the Editor of the Journal of Economic Literature and has been on the Board of Reviewing Editors of Science. Professor Currie is a pioneer in the economic analysis of child development. Her current research focuses on socioeconomic differences in health and access to health care, environmental threats to health, the important role of mental health, and the long-run impact of health problems in pregnancy and early childhood.

This virtual event is free and open to the public.

This lecture series is made possible by the generous support of the family of Professor Samuel M. Levin, chairman of the economics department from 1925 to 1953.