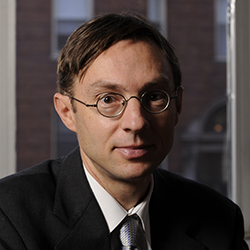 View past lectures and awardees

Maryam Jafari Bidgoli is the 2017 recipient of the Professor Samuel M. Levin Endowed Merit Award for her paper titled "Labor Supply and Health: A Simultaneous Equations Model Approach." Maryam earned a master's degree in economics from the University of Tehran in 2008. She was admitted to Wayne State University in 2010 and earned a second master's degree in economics in 2015. She is currently working on her Ph.D. in economics. Her research interests are health and labor. 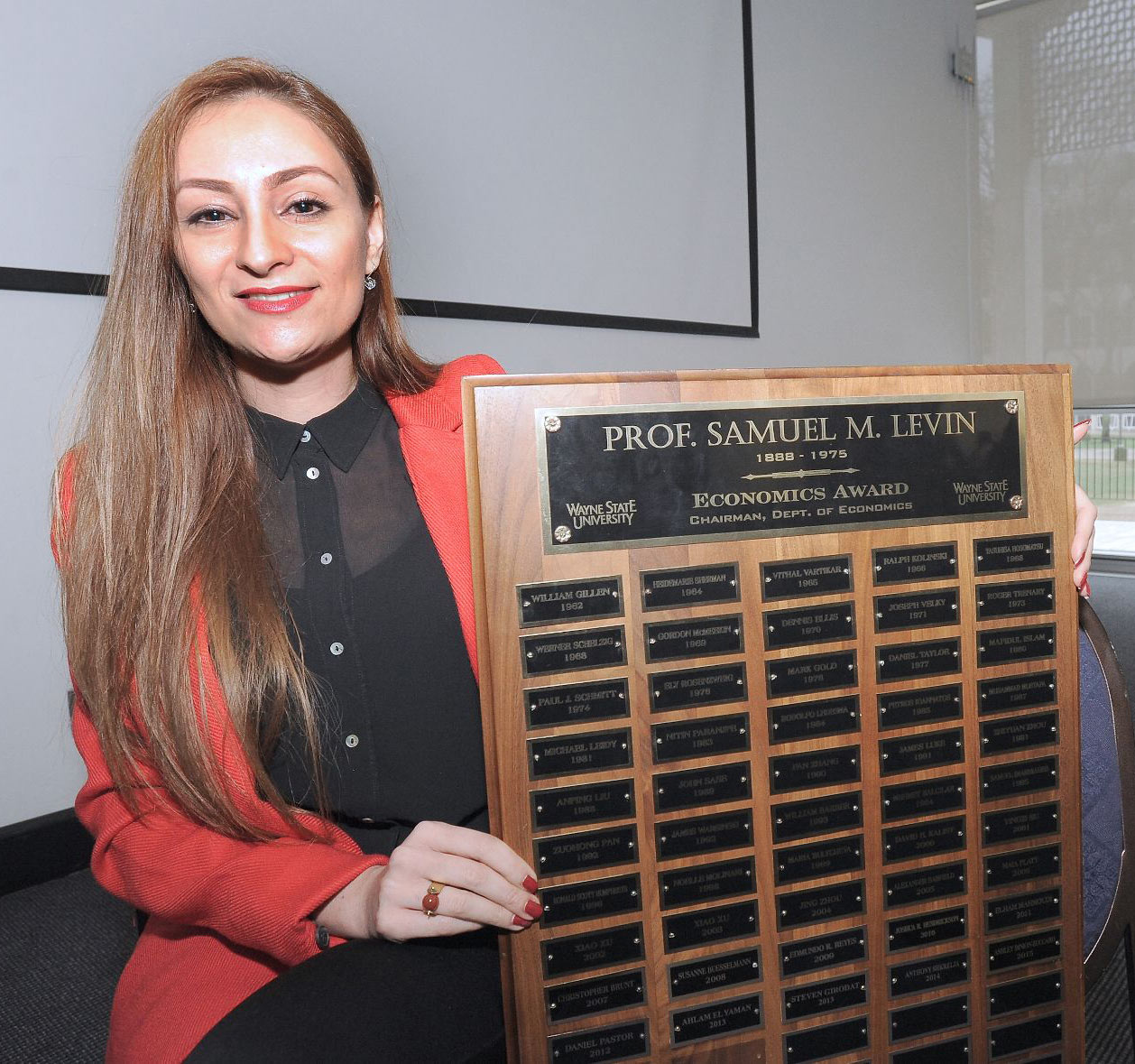 Tamba Yaradouno has won the 2017 Professor M. Levin Endowed Scholarship Award. Tamba earned a bachelor's degree in December 2003 and a master's degree in April 2012, both from Eastern Michigan University. He is currently working on his Ph.D. in economics. His research interests are health, labor, and macroeconomics. 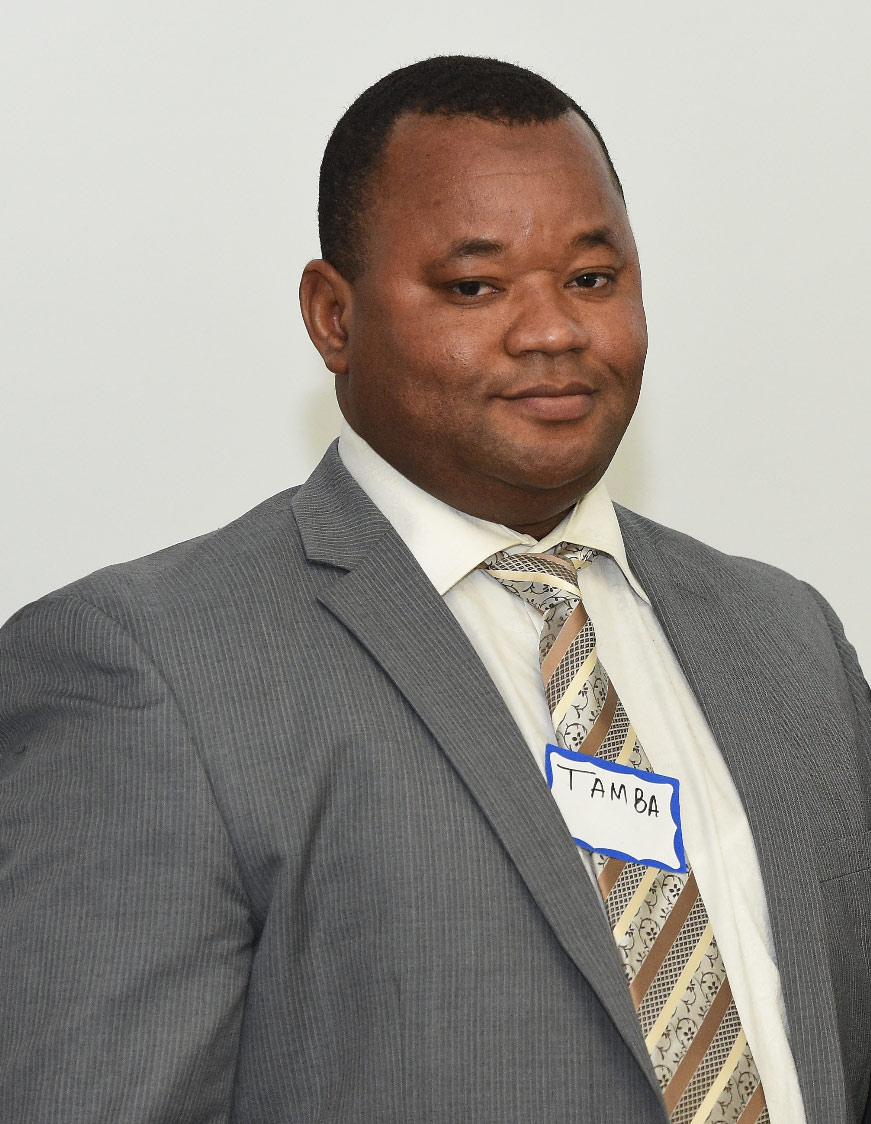 More about this year's speaker

Jens Ludwig is an economist who works on urban policy challenges related to crime, education, poverty, housing and health.

In 2008, Ludwig helped found the University of Chicago Crime Lab, which partners with local, state, and federal government agencies to carry out randomized policy experiments to learn more about how to prevent youth violence and closely related social problems such as high school dropout. For the past 15 years, Ludwig has been involved in the study of a large-scale social experiment carried out by the U.S. Department of Housing and Urban Development, Moving to Opportunity (MTO), which via random lottery offered families in public housing the chance to use a housing voucher to move to less disadvantaged neighborhoods.

He has also carried out research on early childhood interventions like Head Start, the effects of social conditions on children’s schooling outcomes and risk of violence involvement, and on ways of preventing gun violence. In 2006 Ludwig received the David Kershaw Prize from the Association of Public Policy Analysis and Management for distinguished contributions to public policy by age 40. In 2012 he was elected to the Institute of Medicine of the National Academy of Sciences. 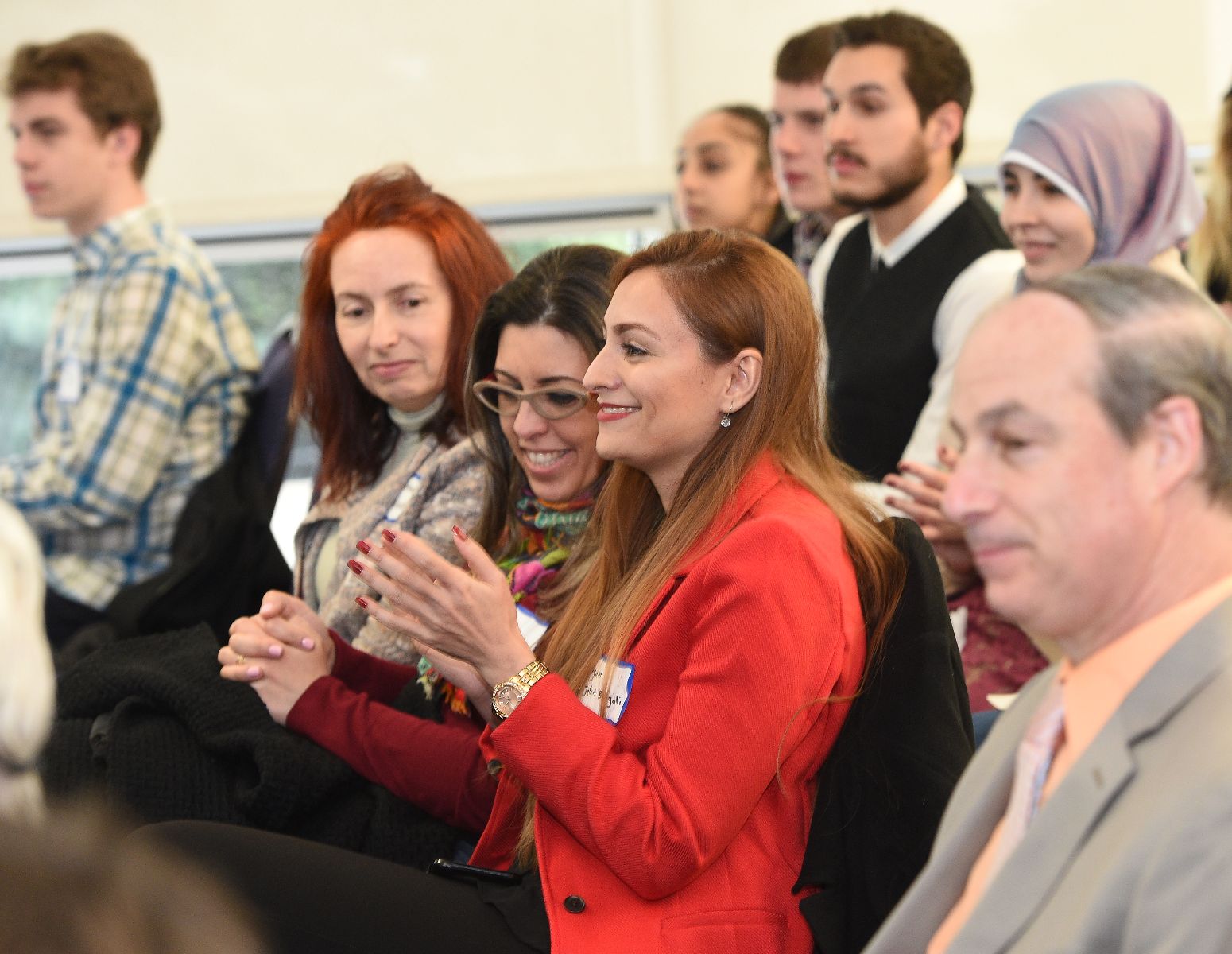