Li Hsieh is an associate professor at Wayne State University and an adjunct professor at the University of Hawaii. As past chair of the Asian Pacific Islander Caucus (API), ASHA Multicultural Issues Board member from 2013 to 2016 and the current advisory role to API board, Li has been actively involved nationally and internationally with multicultural and multilingual issues. 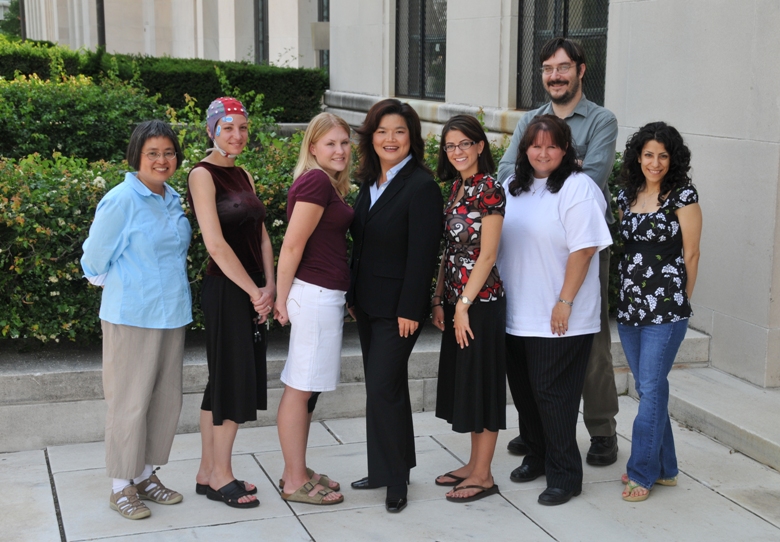 Li is interested in investigating the neural networks that subserve language, memory and other cognitive subsystems in both normal and disordered populations. Dr. Hsieh employed comparisons among speakers of tonal and non-tonal language (such as Chinese and English) in order to investigate the universal and language-specific mechanisms regarding their linguistic experiences.

She is especially interested in the cognitive and neural networks of speech and prosody processing, as well as their applications in different contexts (i.e., linguistic vs. emotional prosody, Chinese tonal and musical processing, multi-tasking situations and online processing). By using modern brain-imaging techniques, such as functional Magnetic Resonance Imaging (MRI) and behavioral measurements, she is able to look at individuals' behavioral performance and brain activations in vivo.

Dr. Hsieh's current research projects involve multicultural and multilingual issues, voice and melodic training and mindfulness and meditation practice, as well as the corresponding cognitive, attention and working memory processes for both normal and disordered populations.