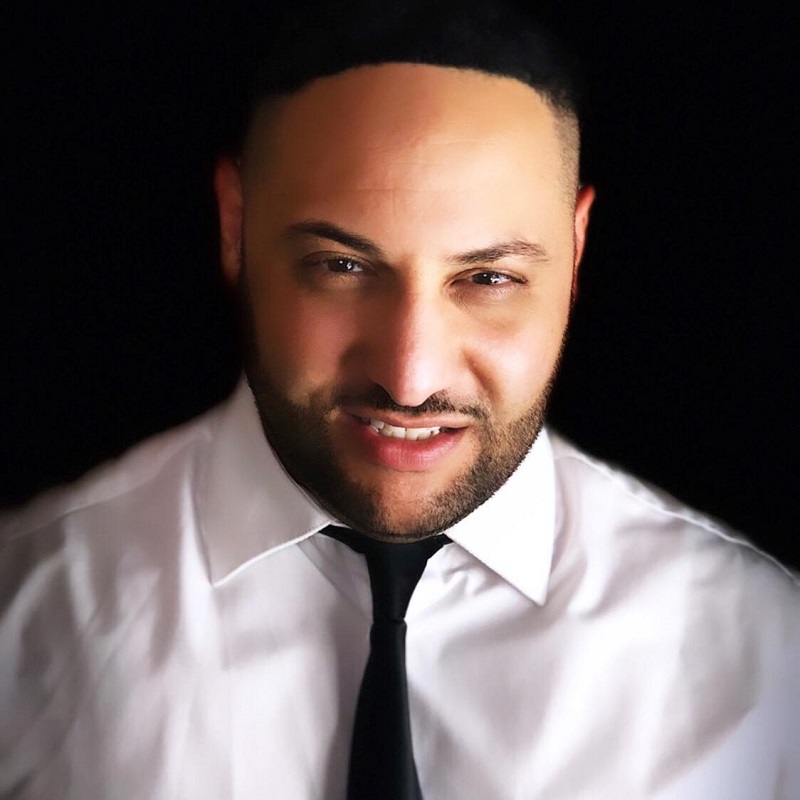 Dr. Ramadan is also the Research Manager and Grant-Writer for the local, Inkster-based community outreach and non-profit organization, Project We, Hope, Dream &  Believe, and in July of 2021 was awarded a $380,850 grant to restore the one-time home of social revolutionary and civil rights leader, Malcolm X. The historic home is also located in Inkster and was owned by Malcolm’s brother, Wilfred, whom he lived within the early 1950s. It is during this time that Malcolm Little adopted the name Malcolm ‘X’, marking the beginning of his life in the public spotlight.

The grant will be used to renovate and transform the home into a museum that will showcase and highlight Malcolm’s life and contributions. The Anthropology Department will also be partnering with Dr. Ramadan to conduct archaeological excavations at the site in the coming months. It should also be noted that Malcolm had a personal connection to Wayne State where he gave a speech in room 101 at State Hall on October 22, 1963.

This renovation and preservation project is supported through an African American Civil Rights grant, provided by the Historic Preservation Fund, as administered by the National Park Service, Department of Interior.