Anthropologists look into the past at Malcolm X's former home 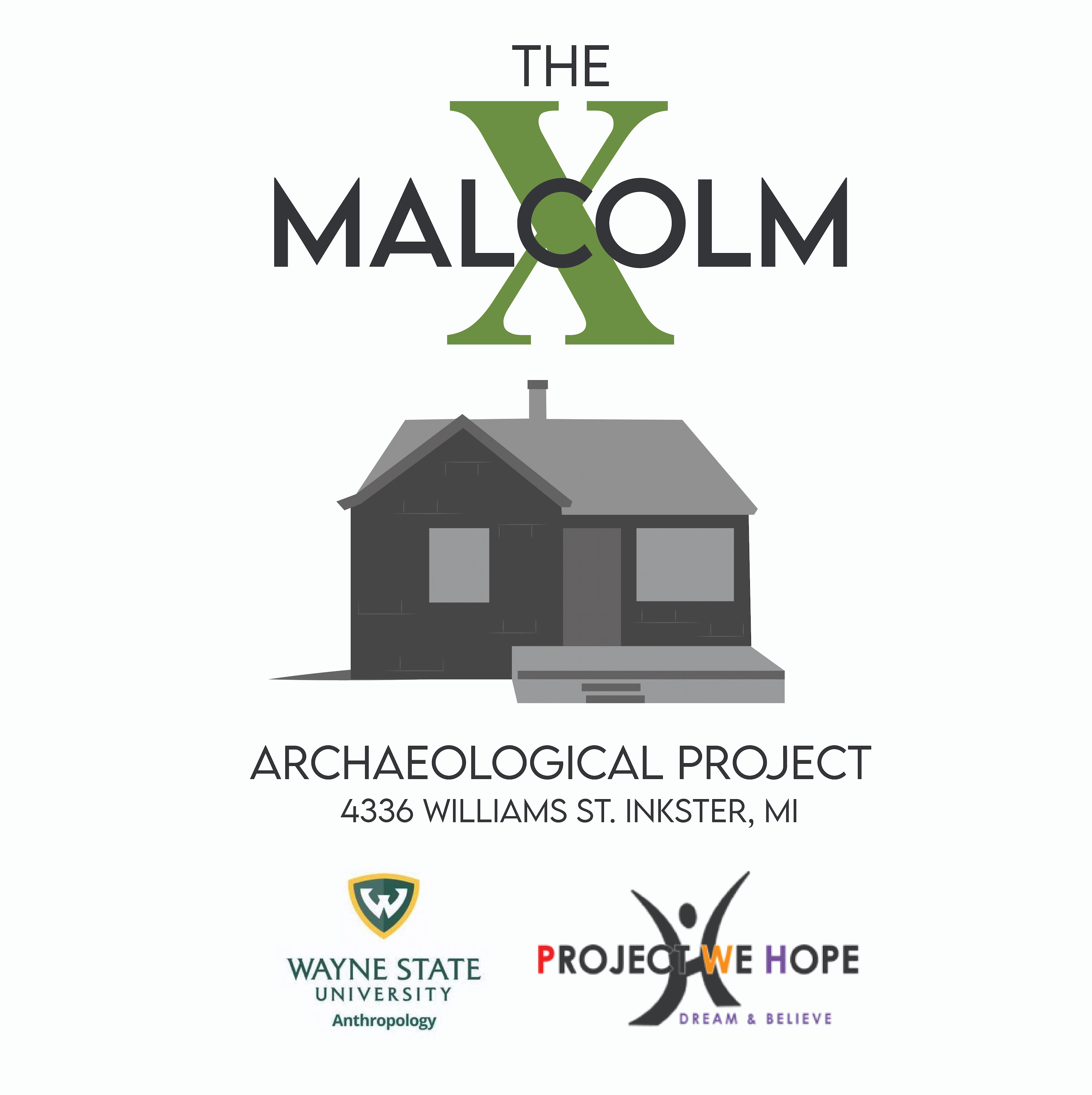 A team from Wayne State University’s Department of Anthropology will be conducting archaeological excavations at the one-time home of American Civil Rights leader Malcolm X, at 4336 Williams St. in Inkster, from July 18 until July 23, 2022. The home is owned by the Inkster-based non-profit organization Project We Hope, Dream, and Believe, with whom the department is partnering and successfully landed the home on the National Register of Historic Places in 2021.

The home, located near the intersection of Annapolis Ave. and Inkster Rd., belonged to Malcolm’s elder brother, Wilfred, and his wife Ruth, both of whom welcomed Malcolm to live with them in early August of 1952 when Inkster was still only a village. Years later, Malcolm referenced his time there in one of his last major public speeches, which took place in Detroit in February of 1965. Malcolm is also connected to Wayne State, where he gave a talk to a large, enthusiastic student audience in room 101- State Hall on October 22, 1963. 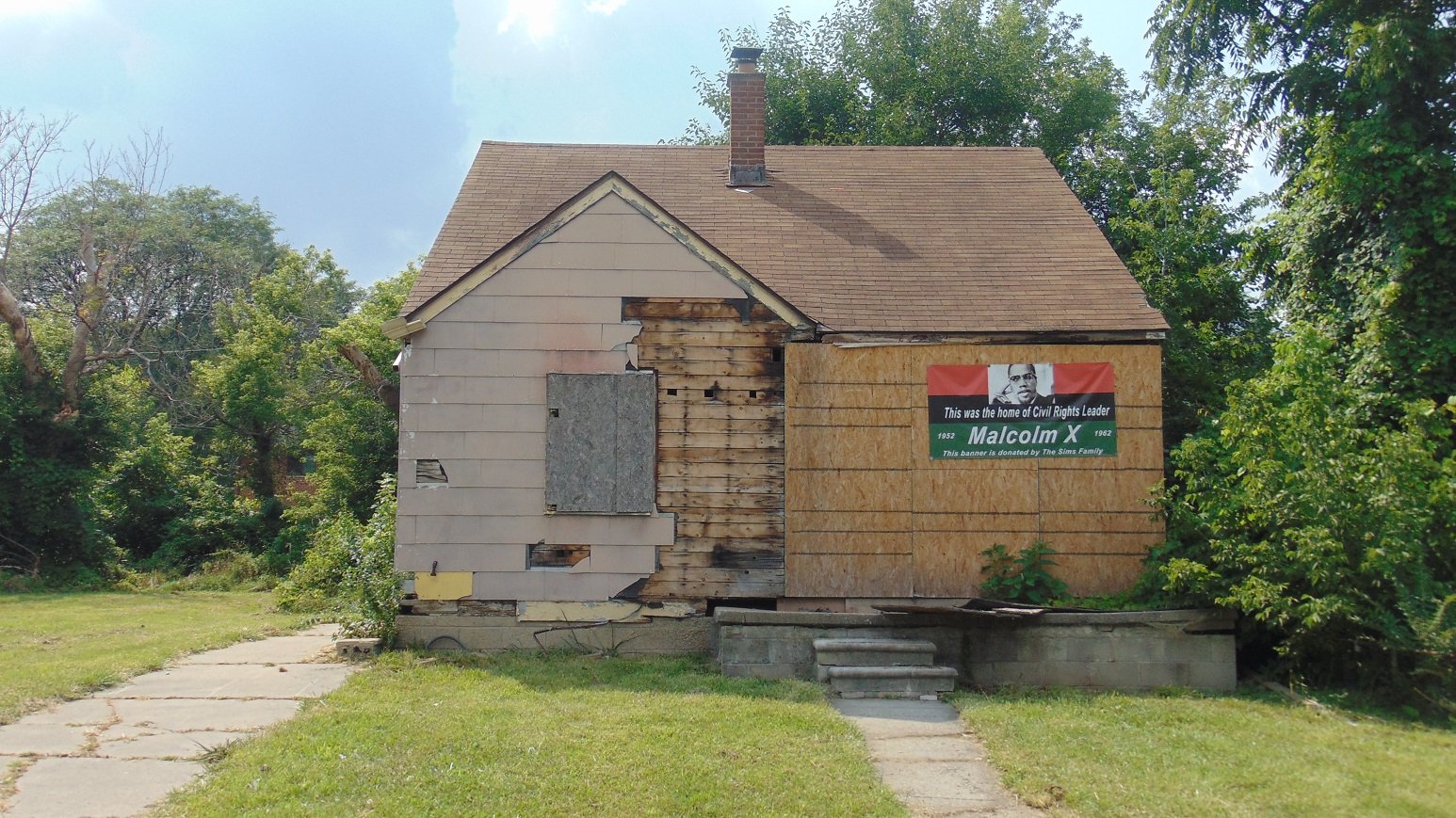 The excavations, which we hope will provide historical insights into the home and neighborhood Malcolm lived in, are part of the non-profit’s “Malcolm X Project,” which also involves rehabilitating the house and transforming it into a museum that highlights Malcolm’s life as a civil rights leader as well as his time in Inkster. The broader renovation project was made possible thanks to a $380,850 African American Civil Rights Grant awarded to them through the National Park Service’s Historic Preservation Fund.

Media will be permitted to access the site between July 20 and July 23.