English alumna combines love of preaching with passion for writing 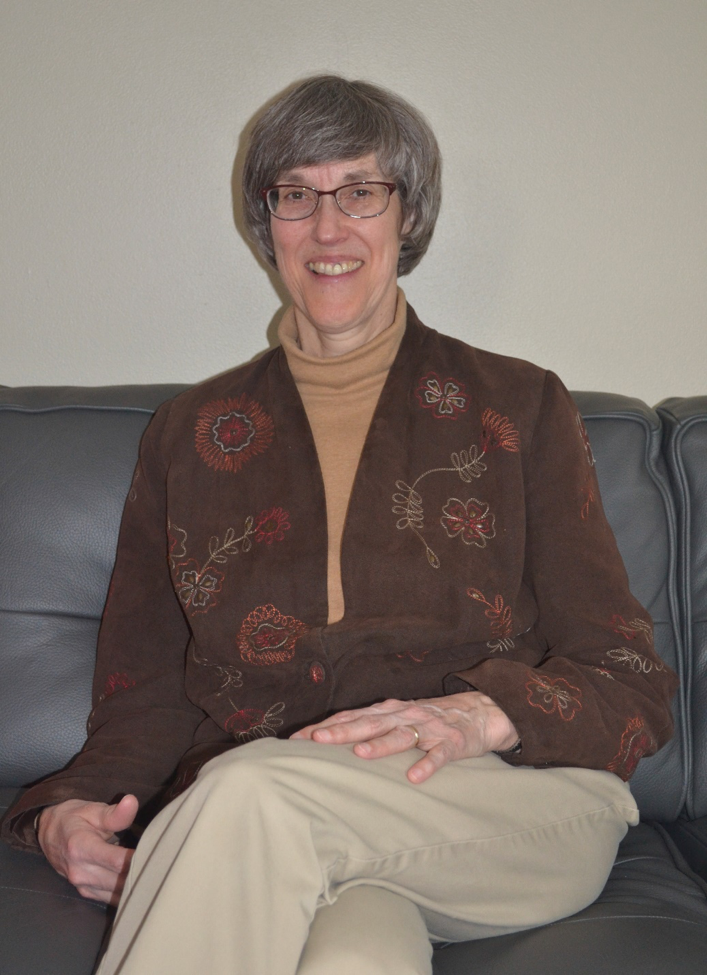 Pastor, teacher and writer are just three of the ways to describe Reverend Sondra Willobee (English '77). She began her journey at Wayne State as a transfer student from Adrian College, soon after getting married and moving to Ferndale. Although Detroit was far different from the small town where she grew up, Willobee was excited about the new cultural opportunities available in the city. She distinctly remembers riding the bus down Woodward to Wayne State and getting off at the bus stop in front of the iconic Vernor's bottling plant.

Willobee says she always knew she wanted to be a pastor, just like her father, but writing has also been a life-long passion. In fact, she wrote her first poem at the age of 10. She distinctly remembers that she was in the middle of writing a poem when she "gave herself permission" to pursue the goal of becoming a pastor.

Recently, Willobee retired from her position as lead pastor at South Lyon First United Methodist Church. She misses being with members of the congregation during powerful moments in their lives but is grateful to now have more time for her family.

Majoring in English turned out to be the perfect fit for Willobee's future career in pastoral ministry. She credits learning how to read critically and use narrative criticism as being particularly useful for the profession. While Willobee values many of the courses she took at Wayne State, the creative writing courses taught by Professor and Jewish American feminist author, Esther M. Broner, remain the most impactful. She states that Broner's "wisdom, encouragement and clarity" helped to shape her as a writer.

In 2009, Willobee was able to combine her love of preaching and passion for writing by publishing her first book titled The Write Stuff: Crafting Sermons That Capture and Convince. When asked about the writing process for the book, Willobee states it was in progress for close to a decade.

The book began with lecture notes from courses that Willobee taught as an adjunct professor at the Methodist Theological School in Ohio. She wrote it because she saw the need for a book that taught the skill of using narrative craft when writing sermons, which Willobee sees as being critical for delivering impactful messages.

Willobee has remained busy during her first year of retirement. Most importantly, she is currently writing two new books. The first, titled Love, Death, and Money, is about using story-telling techniques for weddings, funerals and fundraising in churches. In addition, she is working on a personal memoir about her life as pastor for the United Methodist Church.

Willobee recently joined a book group and has been able to enjoy works of fiction, memoirs and books about spiritual wisdom. She also loves the outdoors and takes any opportunity to hike, canoe and camp. Willobee and her husband have committed to taking at least one canoe trip per month in 2018.

When asked what current students should make sure to take advantage of at Wayne State, Willobee advises they take advantage of cultural opportunities available both on campus and throughout Detroit. She also hopes that students will explore faith in whatever way they prefer. Willobee concludes with a great piece of advice for anyone, "Do good where you are and give back."